The Guatemalan highlands, including Chichi, were ground zero in the decades long war among the government and rebels that really only recently ended. In many of these villages, dozens, even hundreds of villagers were gunned down by government death squads or otherwise died in the conflict. From what I have gathered, much of the time they were simply victims of a proxy war fought in their backyard by government forces. see http://www.coha.org/2006/03/16/guatemala’s-cursed-armed-forces-washington’s-old-friend-is-back-in-town/
With this swirl of color, motion, smell, atmosphere, and brutal history playing out in front of me on the eve of the Day of the Dead, I decided to try and make abstract images that straddle that line between the real and unreal, the living and the dead. So I focused on creating abstracts that convey those thoughts. 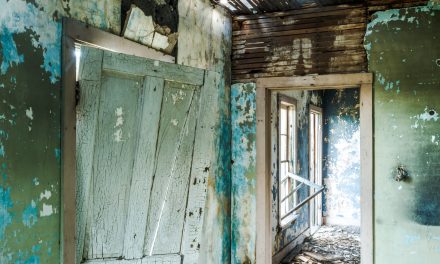 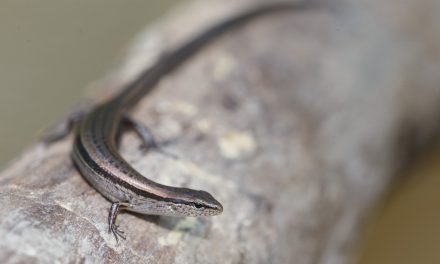 Photo of the Day – Skink above Floodwaters 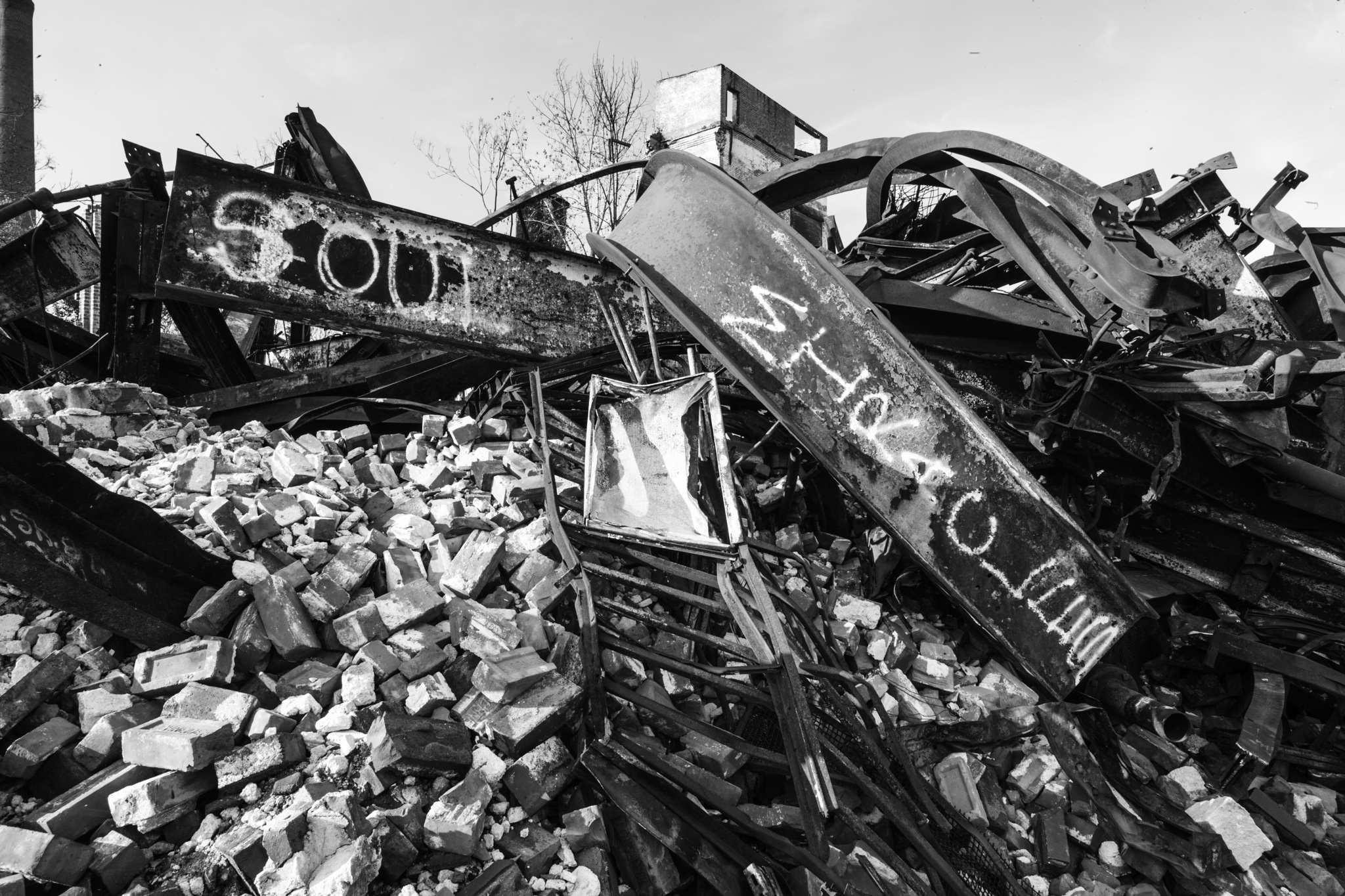