About the Grand Prize Image

I am actually pretty thrilled that they picked this image as the grand prize winner. I almost didn’t enter it. Subtle images rarely do well in these kinds of contests. Having judged enough photo contests, I realize that the judges are seeing hundreds of images and are usually beaten into submission by the end of judging. So the winners are often those that just jump off the page, not images like this. I figured my coyote or bobcat images had a better shot.

My wife, Karen, looks at the image and says “I don’t get it”. She likes her imagery a little bit more literal. So do I, sometimes, but I also love images that are not so much about the particular subject as about the feelings, emotions, memories you remember or the state of mind you tap into as you view it. That is why I love that image. It just has a simple, calm, gentle tranquility that takes me to another place. Karen, not so much.

Fortunately for me, the judges were the touchy, feely types like me and were drawn to the image. I can’t thank them enough! (You can watch a video of the judging “**here**”:http://blogs.dallasobserver.com/unfairpark/2012/01/it_aint_easy_judging_photos_of.php

The old snagged tree in the river was rare in that I was able to maneuver to a position along the bank where none of the branches overlapped another, creating a perfect outline and a calming simplicity of form. Had even one of these branches crossed and intersected another, I might not have taken the photo, since for me that triggers a negative psychological reaction.

As for the ripple, as I looked at the scene I saw a turtle poke its head up into the still waters creating little ripples. I tried to sit and wait for the turtle to come to my old snag, but alas, no. So I finally tracked down some rocks and started throwing them myself. Took me about 30 tries to get one into the exact place I wanted (lower and slightly to the right of center in the frame). 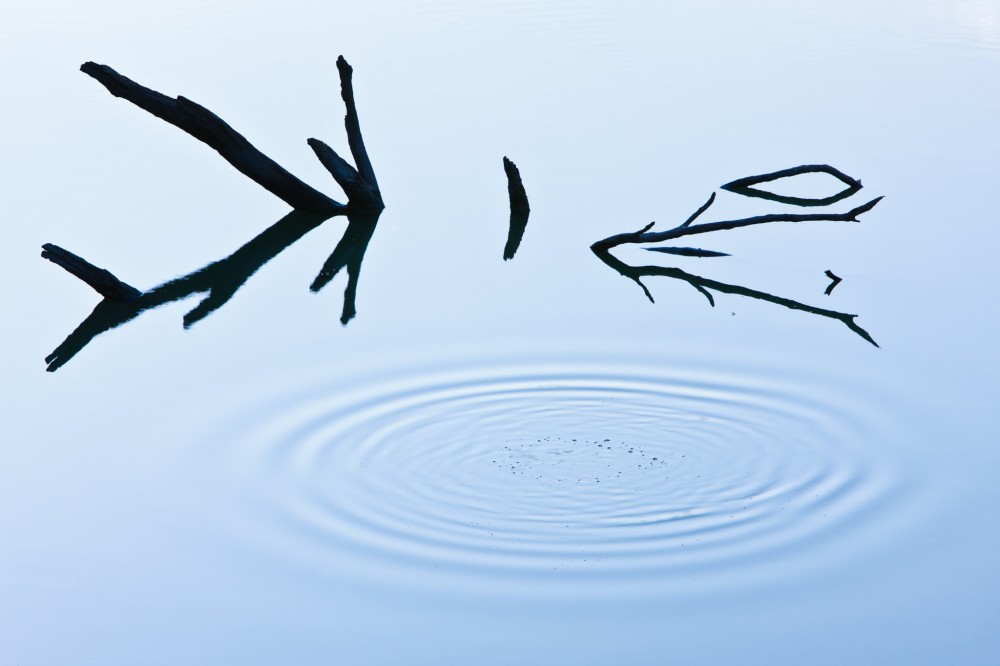 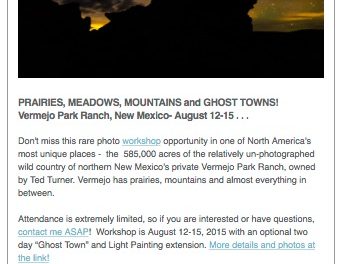 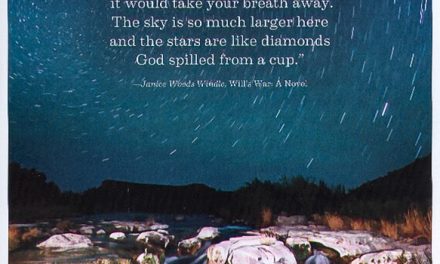 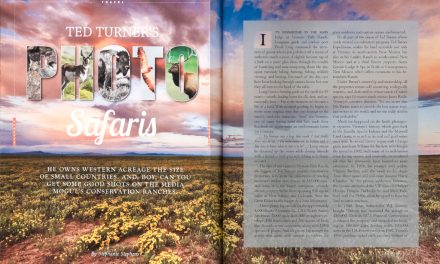 My Vermejo Park Workshop Featured in Cowboys and Indians