I am getting some nice press about the Trinity River Photo Contest. The Dallas Observer and Robert Wilonsky has an “**article and video**”:http://blogs.dallasobserver.com/unfairpark/2012/01/it_aint_easy_judging_photos_of.php about the contest judging and winners, and says “Tops, again, was the great Sean Fitzgerald, winner of the second annual contest.” I think he was probably being sarcastic about the “great” part, but I will happily take it. (I now make Karen refer to me as her “great” husband – she ain’t digging’ it).
I also did an interview with the “**Dallas Morning News**”:http://www.dallasnews.com/news/community-news/dallas/headlines/20120106-sean-fitzgerald-takes-grand-prize-in-the-2011-trinity-river-photo-contest.ece?action=reregister about the contest about the grand prize image and on the wild Trinity itself. 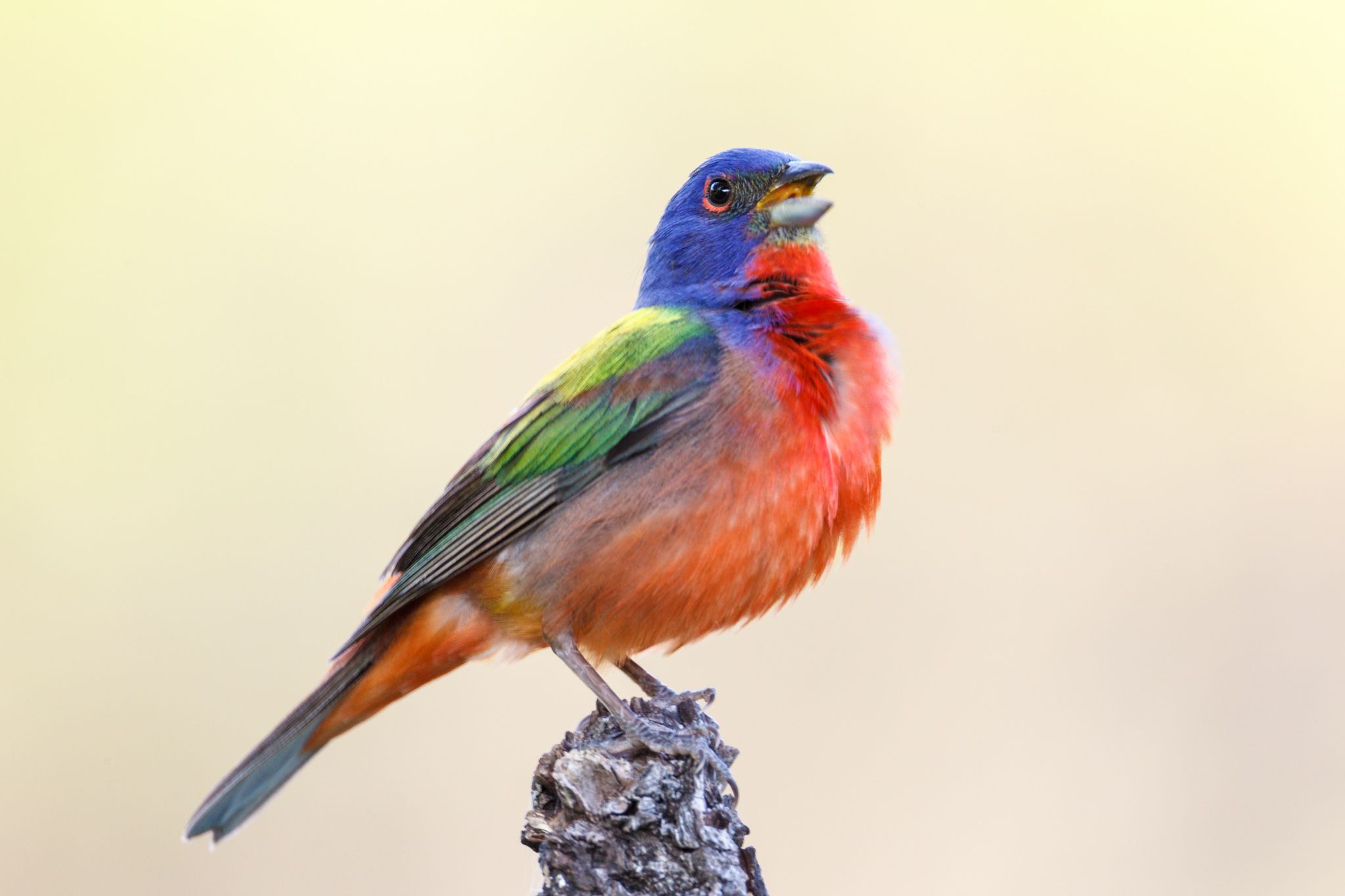