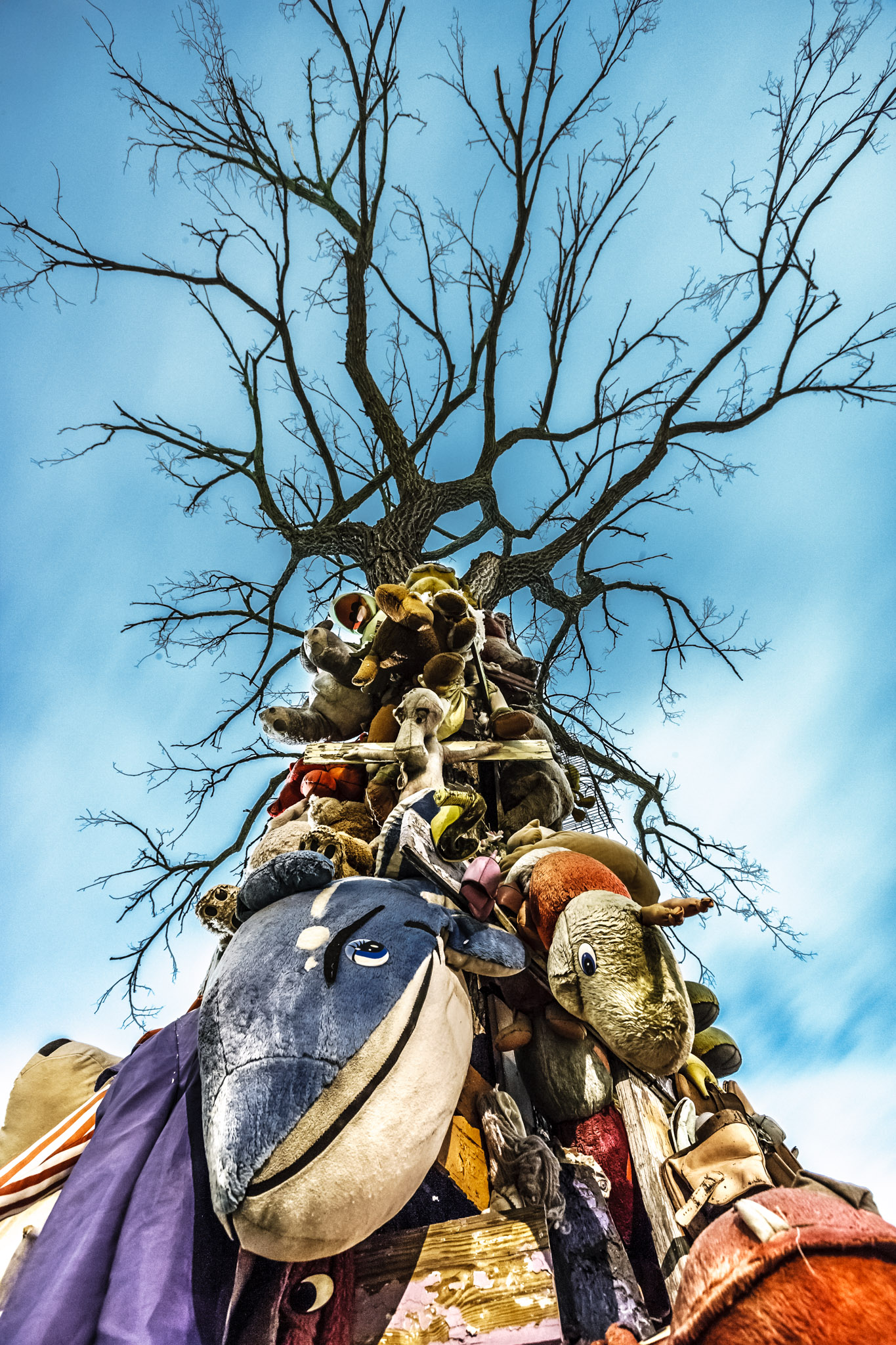 A report this week on NPR about a project I really love has spurred a little whim.  Here is the story in a nutshell. 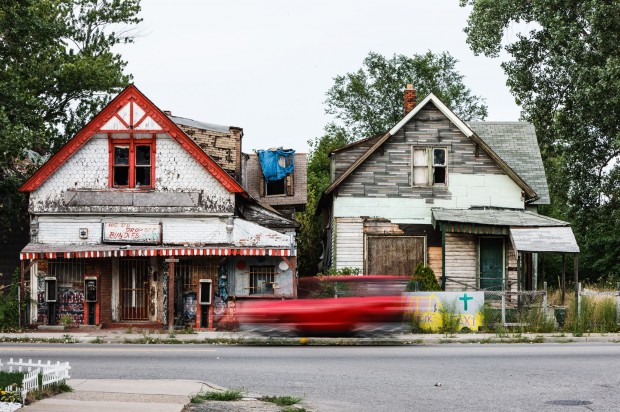 There is a place in Detroit called the Heidelberg Project.  It is surrounded by one of the poorest neighborhoods in America (see image to left).  An amazing artist named Tyree Guyton, who grew up there, decided in 1986 to use street art to brighten the streets and to call attention to the neighborhood’s plight.

At least twice, the City of Detroit tried to bulldoze the project down.  Yet it is has survived and grown into the third largest cultural attraction in Detroit, and a vital part of that community.

I love the place.  It is surreal, whimsical, twisted, odd, random, beautiful, defiant, and to me, endlessly hopeful.  I have photographed it several times, both during the day and late at night where it is just me and the art.

Unfortunately it is in mortal danger.

Some maniac or maniacs are trying to burn it down, one house at a time.   So the Project is scrambling to raise $50,000 so they can install security equipment. That is a lot of money for a Project that was built one penny at a time.   Their online campaign is underway now and ends December 20.

So, here is what I am going to do to help in my own small way.  I have talked to the Heidelberg Project, and by agreement with them. . .

If you buy a Heidelberg Project print,

I will donate 100% of the profits to the Heidelberg Project.

If you order by December 18, I will get them printed and sent off in time for Christmas.

You can see more images and purchase prints here. 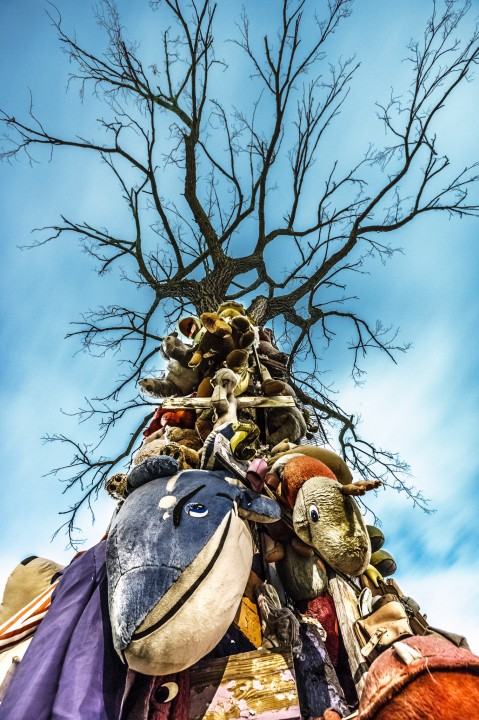 Help spread the word and maybe we can help this amazing project. 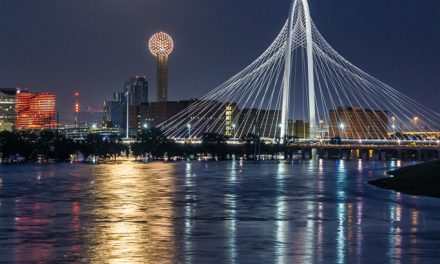 Did You Ever See Dallas From a DC9 at Night? 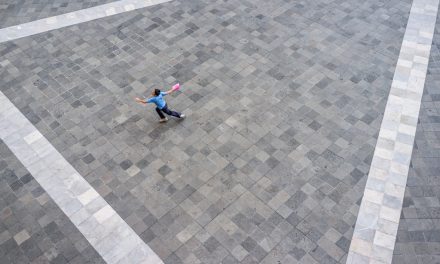 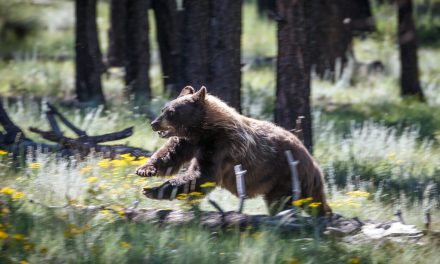 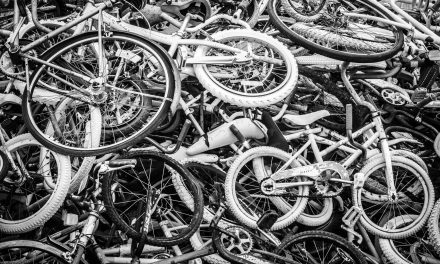