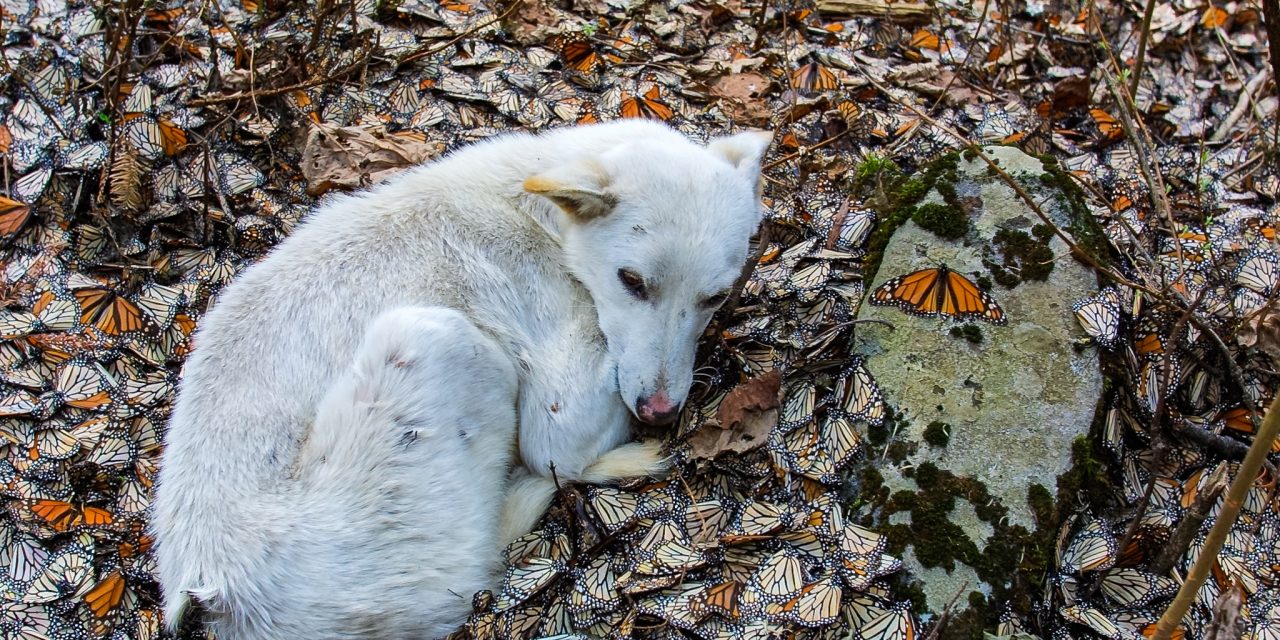 One of the most amazing spectacles on earth is the migration of the Monarch Butterflies from North America to several mountaintops in a small area northwest of Mexico City.  I have seen it twice, and want to go back.

The first time I went, there was a huge die-off, caused by several storms of freezing ice.  Because of deforestation in and below the mountaintops where they spend the winter, they could not go down the mountain to a lower and warmer elevation.  So they froze, and dropped to the ground in mats, at least 2 feet thick in many places.

I was shooting all that death when a sweet little stray dog started following me around.  He finally laid down next to me and took a nap, and I got this shot. Cycles of life, I suppose.

The monarchs are now in even worse shape, and we in the United States are much to blame.  As has been documented amply in the New York Times, Washington Post, PBS, and elsewhere, U.S. farming practices, habitat loss, widespread use of Roundup, etc. have all conspired to push the monarch to the brink again.  Some are even wondering whether the entire migration will collapse.   It is heartbreaking. 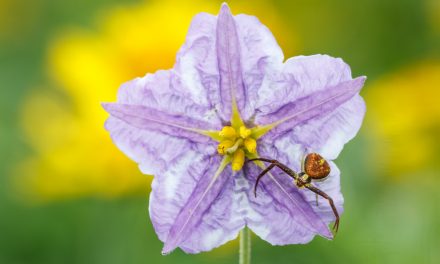 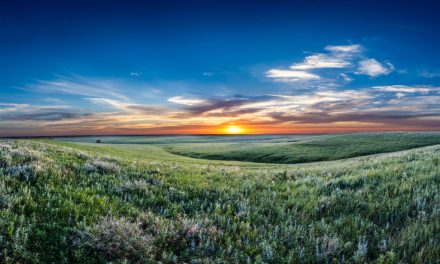 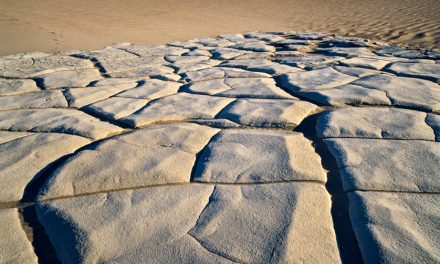 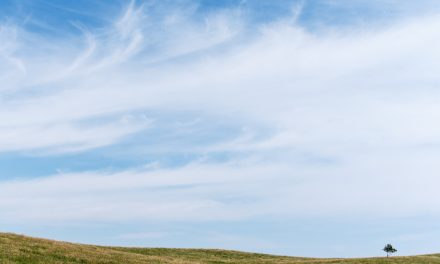 Nebraska Out My Window