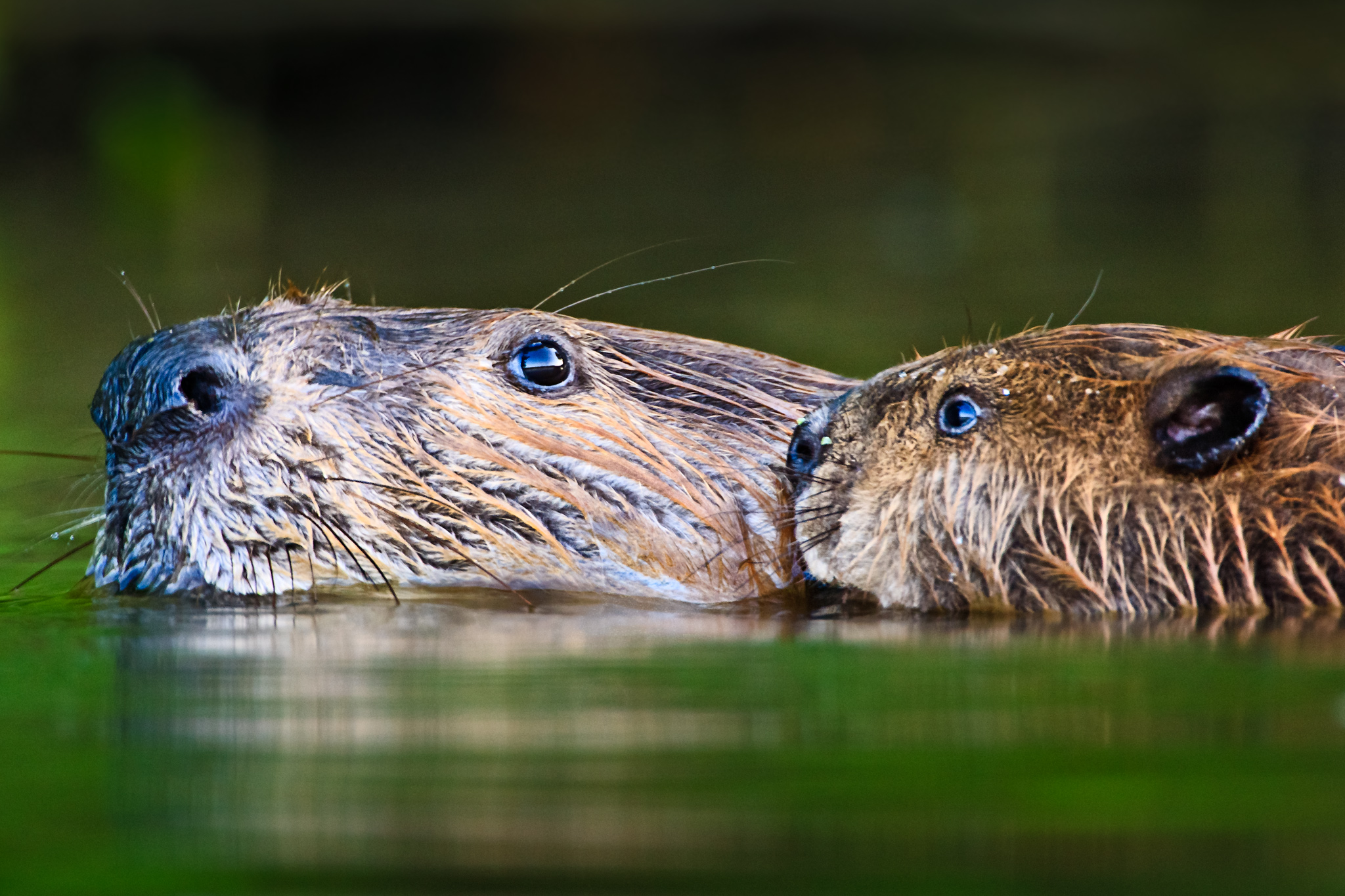 I am heading out to the Trinity River Audubon Center shortly for our first NANPA North Texas Meetup, and thought I would share another image from TRAC.  I photograph when I can out in ponds, from a floating blind I built where I can move around in the water.  It works great.

One day I was out and I saw a little movement along the shore.  It was a young beaver.  I took some pics, and then its parent suddenly appeared.  After awhile, they joined up and it looked to me like the adult was teaching the youngster how to swim underwater.  The smaller one would cling to the adult’s back, then they would both go underwater, swim a bit, and pop up nearby.  It was really cool to watch, and they did it all around me in the water. 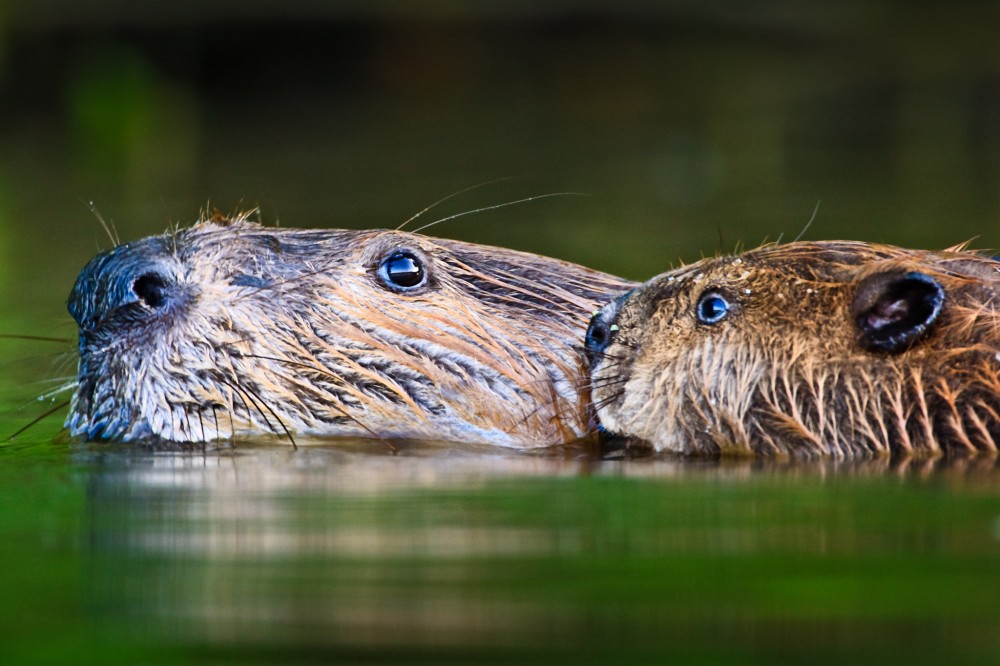 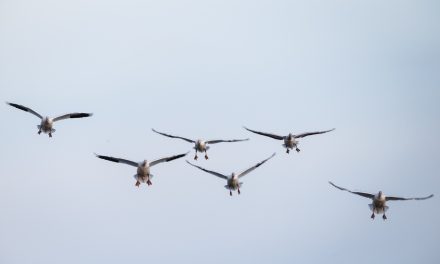 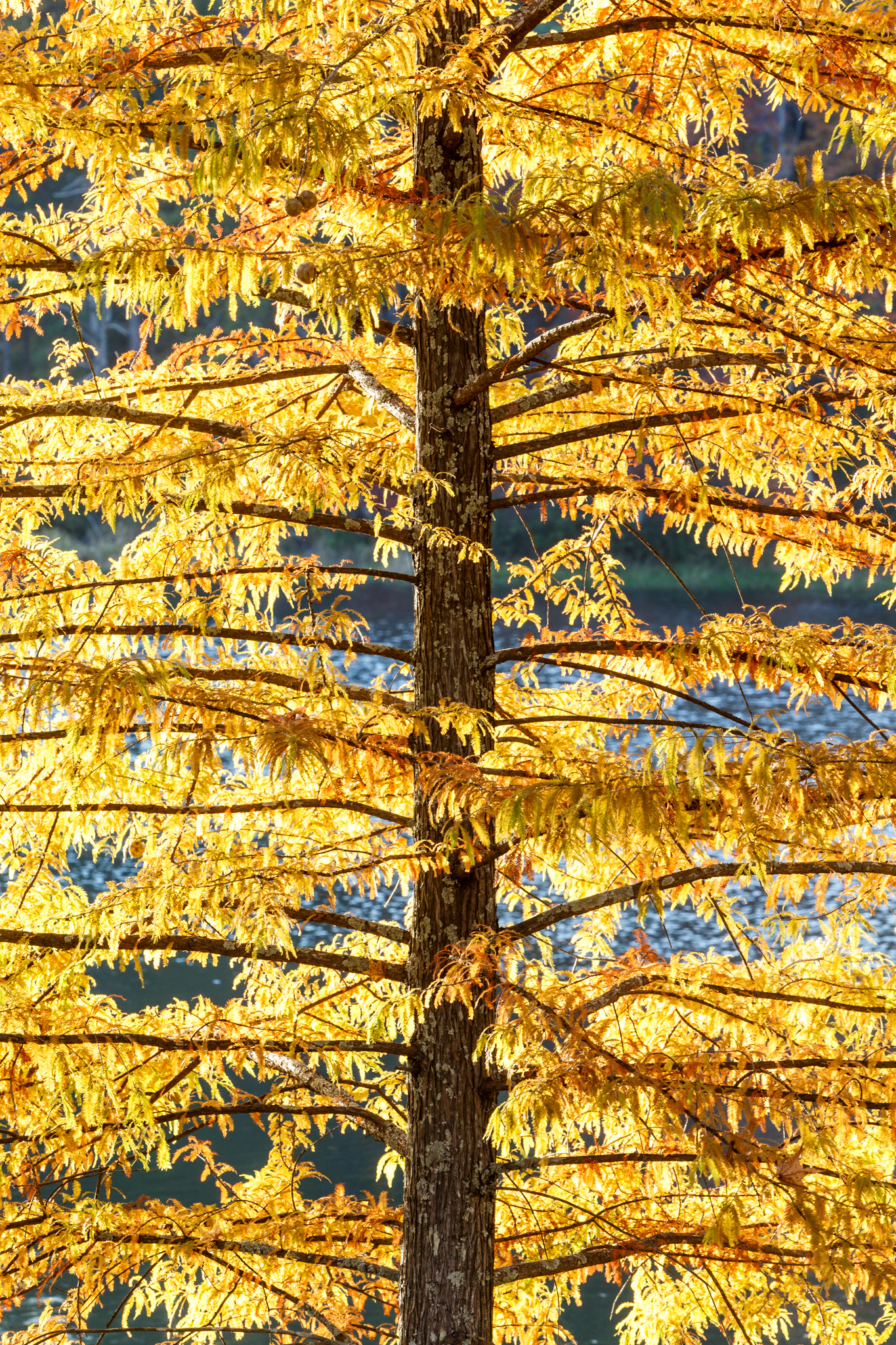 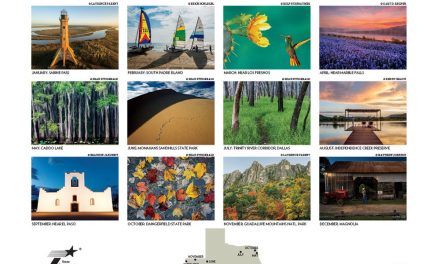 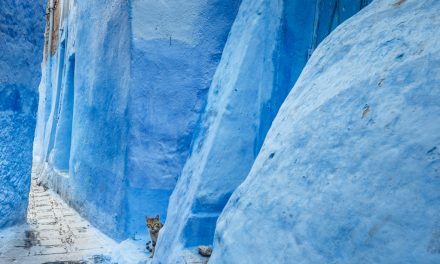