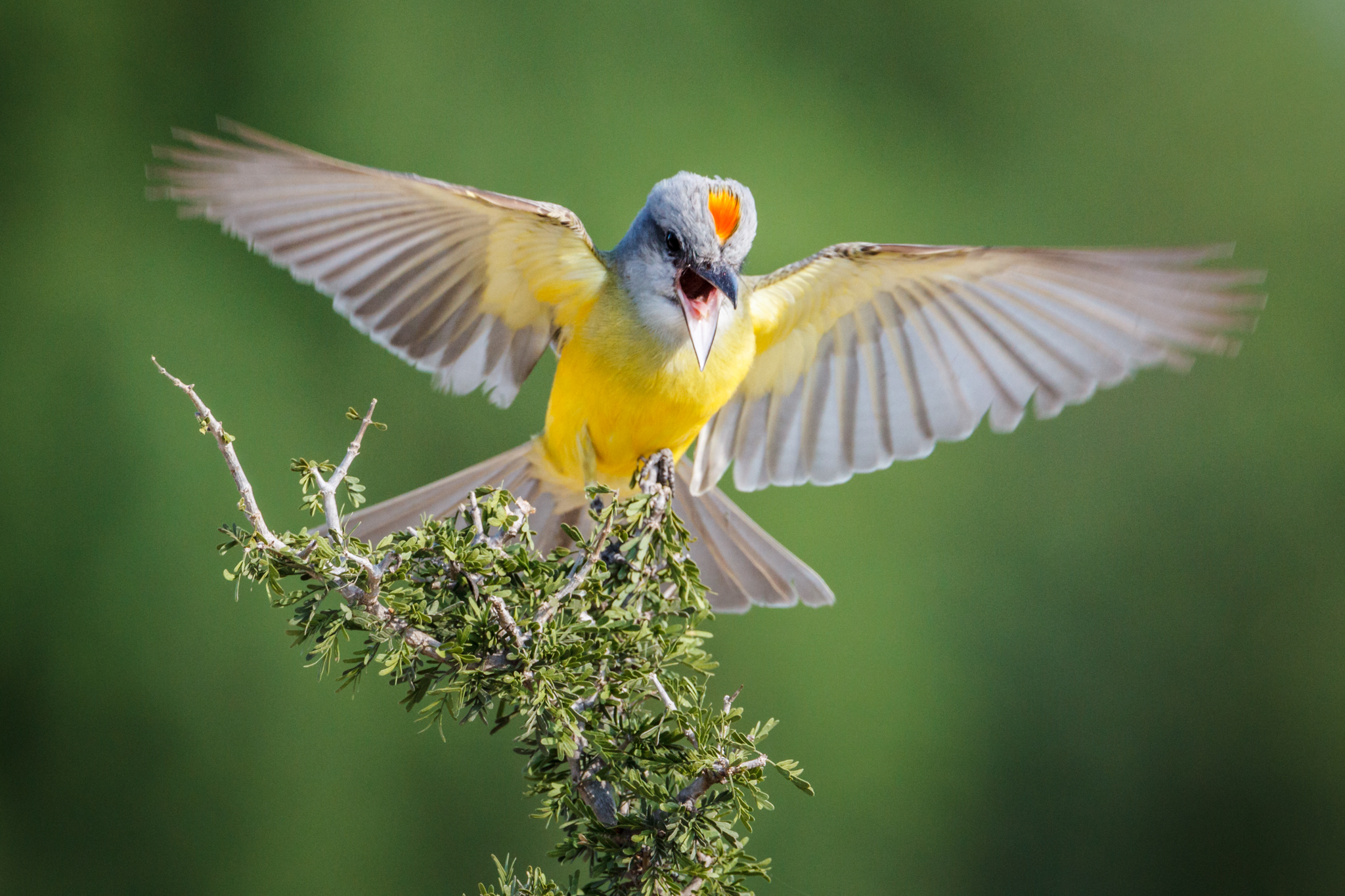 I have photographed plenty of kingbirds, but had never seen the orange crest. I didn’t even know they had one.   Apparently they do, as this one flashed it just as he was landing on a perch.

Even though my shutter speed was 1/800 second, the wings are still slightly blurred. I like that sometimes, personally. I think it adds a little bit of energy and abstractness to the image.

If you want to freeze the wings (using just natural light), I think you need at least 1/1250 second shutter speed.   Faster the better! 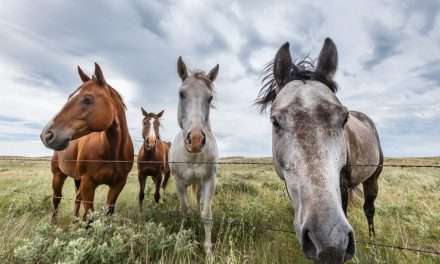 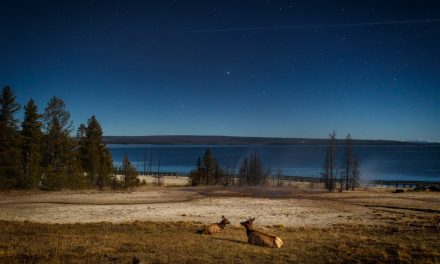 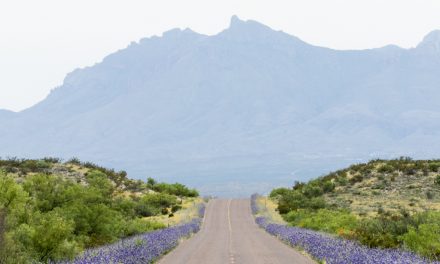 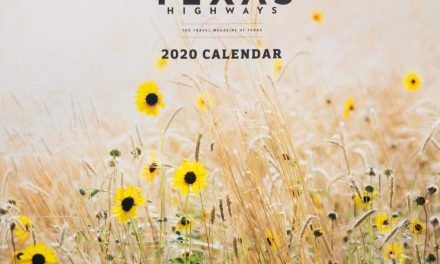