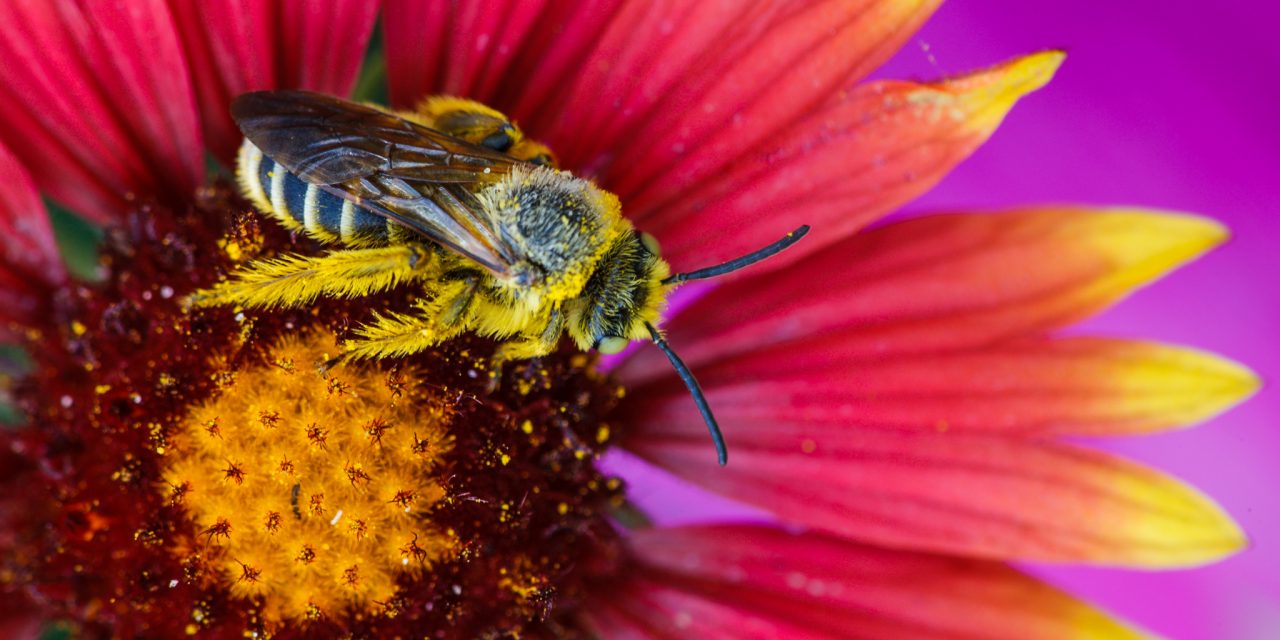 I just learned that this is National Pollinator Week, and I do love bees.  They are amazing creatures – beautiful, industrious, mysterious, vitally important and, if you have followed the news about bee colony collapse disorder, horribly at risk.

But like all of us, they can be cranky. I once photographed a beekeeper working his bees. He lent me a suit, helped me put it on, and we went out to shoot him with the bees. Unfortunately it was rather hot that day and the bees wanted none of it, or us. They broke from their hive and in a rather agitated state, started crawling all over us.

That was kind of neat for a few seconds. Hey, I had a beekeeper suit on, what did I have to worry about?  But my beekeeper friend had not fastened my hood properly, and unbeknownst to me, there was a big gap at the bottom.

So hot, angry bees quickly found that gap and started streaming in. I had dozens of bees inside my hood, stinging my face and forehead. I could not take the hood off there, and killing a bee might just make them more aggressive.  I just had to stay calm and take it.

The beekeeper was not doing well either. We looked at each other and both said “let’s get the hell out of here.”

We ran to his truck, I ditched the hood, and we hopped in and drove away to the ranch camp a 1/4 mile away.  A few bees followed us all that way and even hit me a couple more times, just for good measure.

A couple of hours later, I looked in the mirror to see the damage.  The 10-15 bee stings on my face had left my face a swollen and without a single line or crease. I called my wife and said “I just discovered an all natural replacement for plastic surgery  and I’m calling it Aggie Botox”.       (FYI – I am a Texas Aggie).

I neglected to take a picture of my face, but here is one of the only shots I managed to get off before everything went to hell. 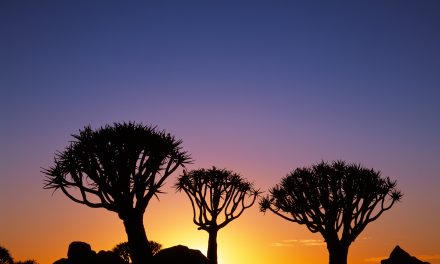 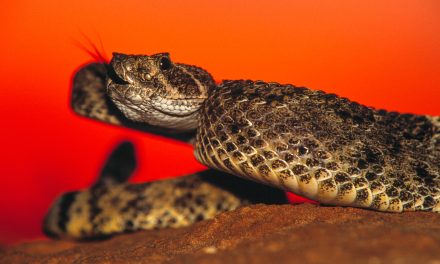 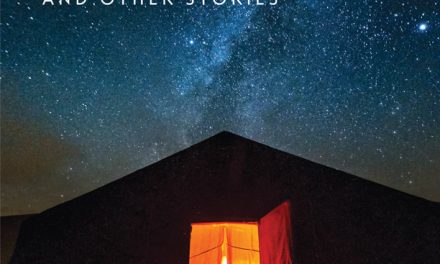 Book Cover for Night in Erg Chebbi and Other Stories 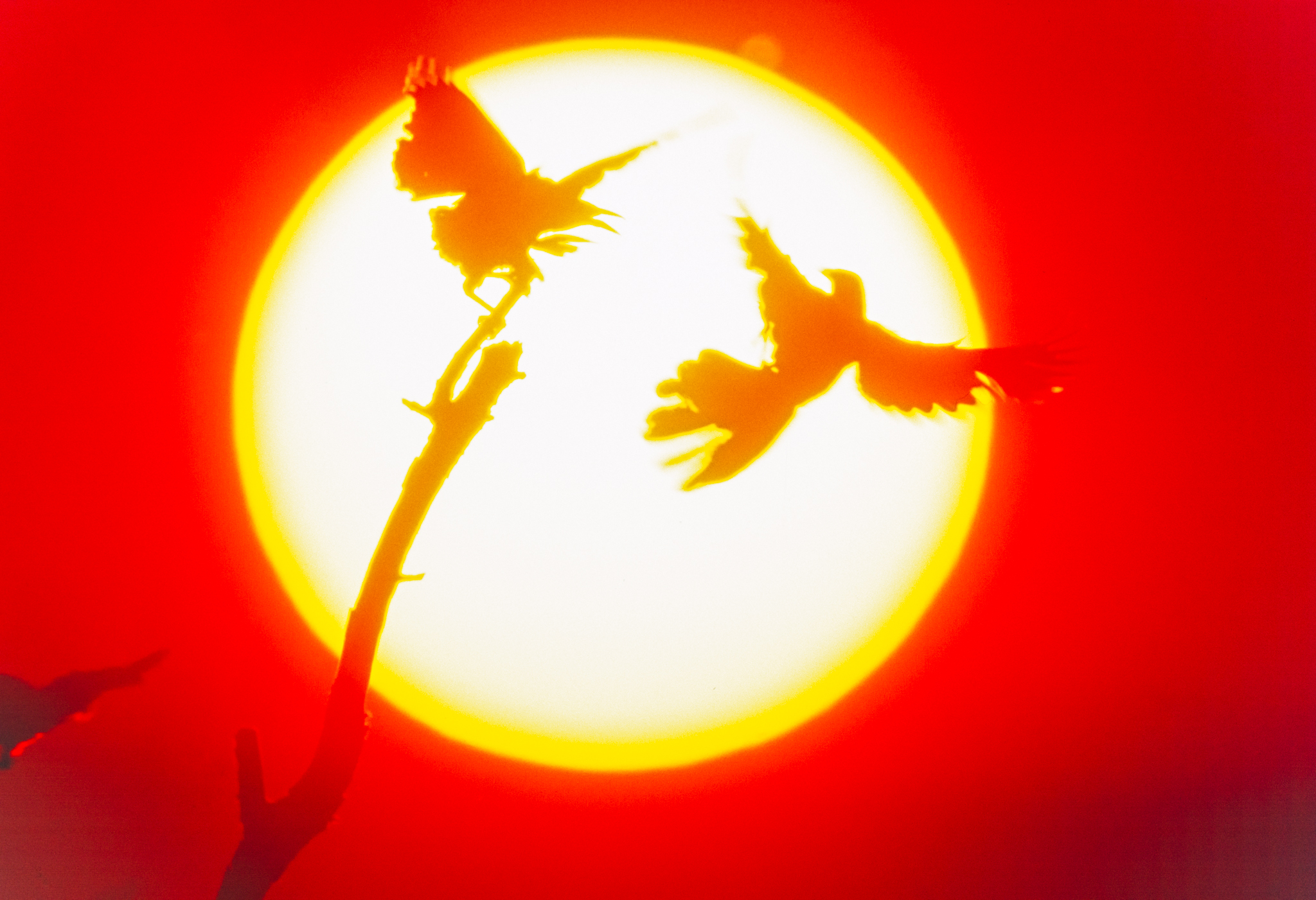