Unlike a lot of photographers who learned on regular film, I don’t miss film at all. I much prefer shooting digitally.

Not that shooting film, especially slide film, did not have its joys.

Shooting slide film is brutally unforgiving, expensive and neurotic.  Exposures have to be perfect, and you never know whether you have the image nailed until you got the film back from the lab.

The joys are afterwards.  You are rewarded with an excited trip to the lab to pick up your film, the “sneak peaks” into your bags of slides in the parking lot, and then after getting home, the frantic review of slide sheet after slide sheet on the lightbox.

If it was a good shoot, then I had a nice big pile of beautiful “chromes” and I would usually go to bed quite happy. If it was a bad shoot, I usually had a trashcan next to my slide table filled with rejects.

I do sometimes miss that feeling of having created something tangible and real that I can actually hold in my hand, like this image –  shot on medium format film with a 6×7 rangefinder camera called a Mamiya 7.  I loved that little camera, and the big “chromes’ it produced  (a piece of film about the size of my palm). 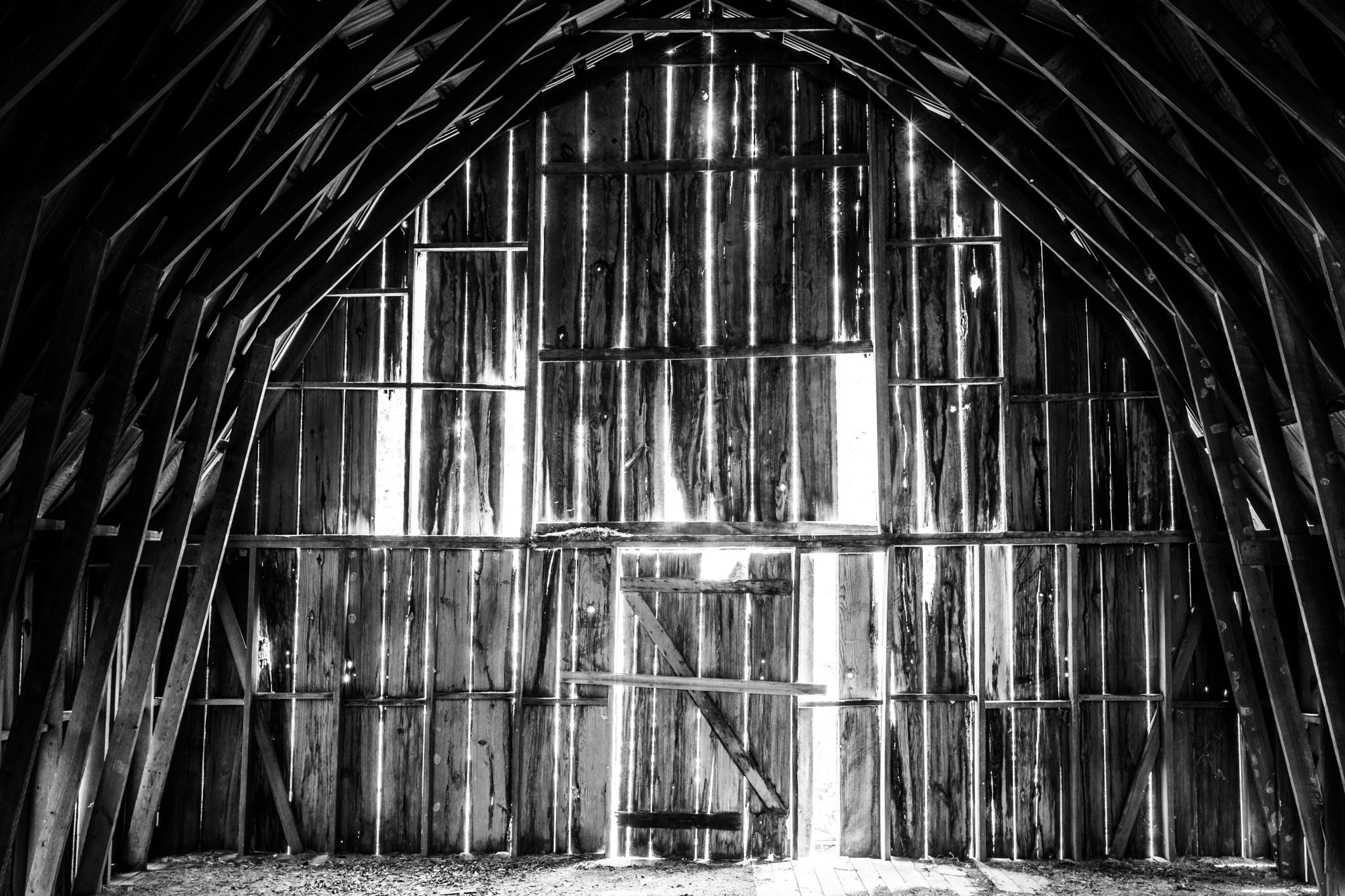 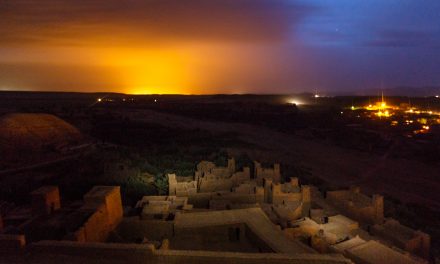 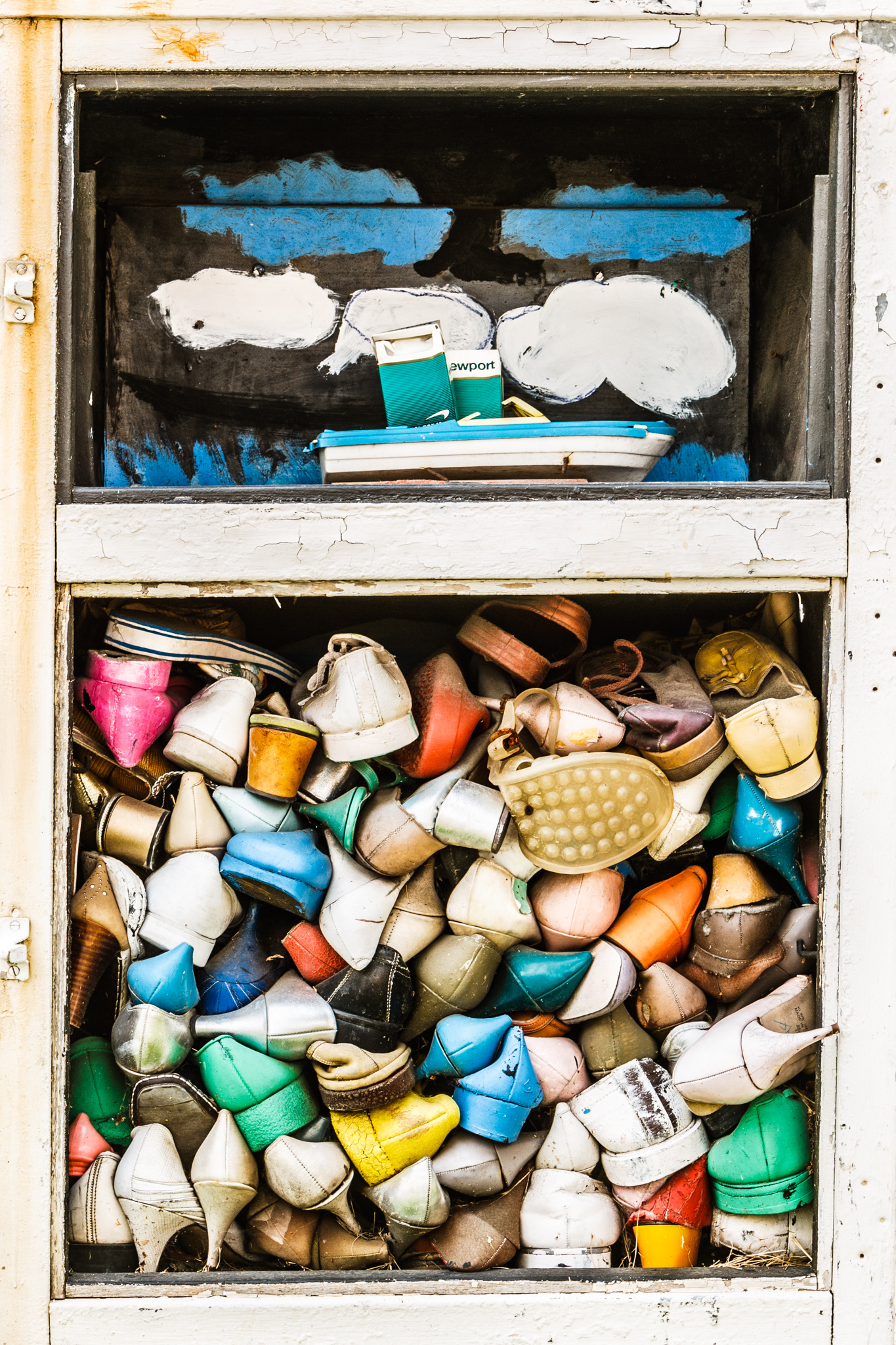 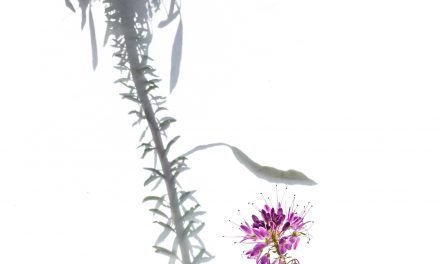