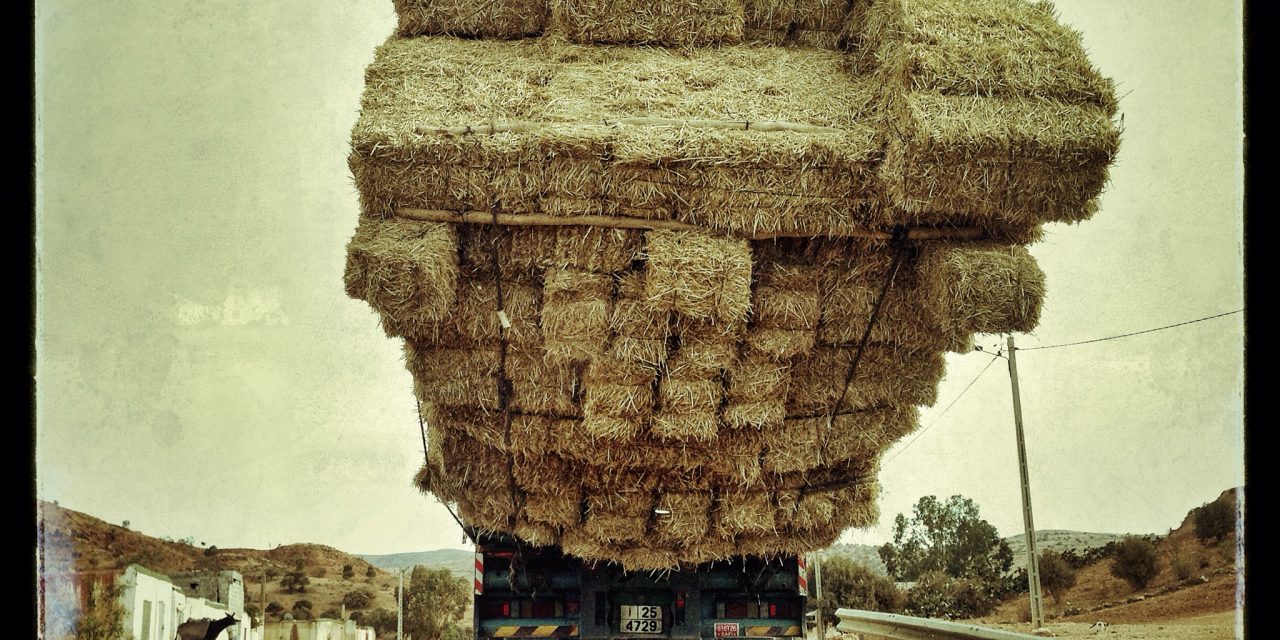 Serendipity. Noun. Luck that takes the form of finding valuable or pleasant things that are not looked for.

When traveling, you can become glued to what your Lonely Planet or Rough Guide tells you that you MUST SEE or MUST DO. That is helpful, of course, but often the memorable things are what you see and experience in between those MUST SEE destinations.

In other words, serendipity.

You never know what you might stumble upon, or what might happen in front of you if you are patient and give yourself time to look. Here are a few examples from Morocco.

SERENDIPITY ONE: On one of the first days in Morocco, we were driving south to Essaouira, wanting to make time and get there as quickly as possible. But the traffic was slow, getting stuck behind trucks and cars on a narrow road. As I approached one truck, I thought – this thing is so insanely overloaded, I have to take a pic!  So I drove right up behind it and shot it with my iPhone through the windshield. The donkey to the left was an added bonus – kind of a double serendipity, if you will! 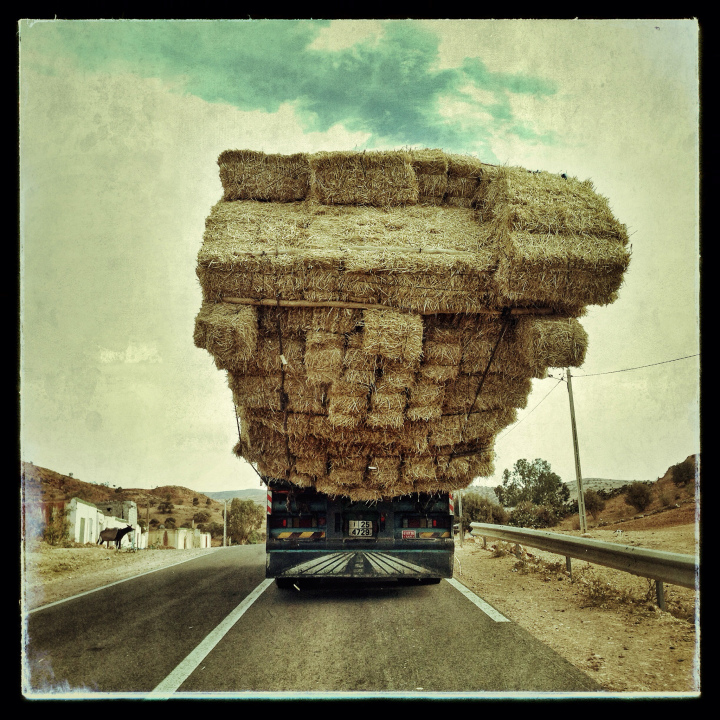 SERENDIPITY TWO: We left the Sahara for the long drive north to Fes.  It was a lovely drive, but we had to make time. I had heard about troops of Barbary macaques in the cedar forests of the Atlas Mountains, but as we drove through, I never expected to see them. Karen shouted out “is that a monkey?”  Yep. With a baby. That was worth stopping for. 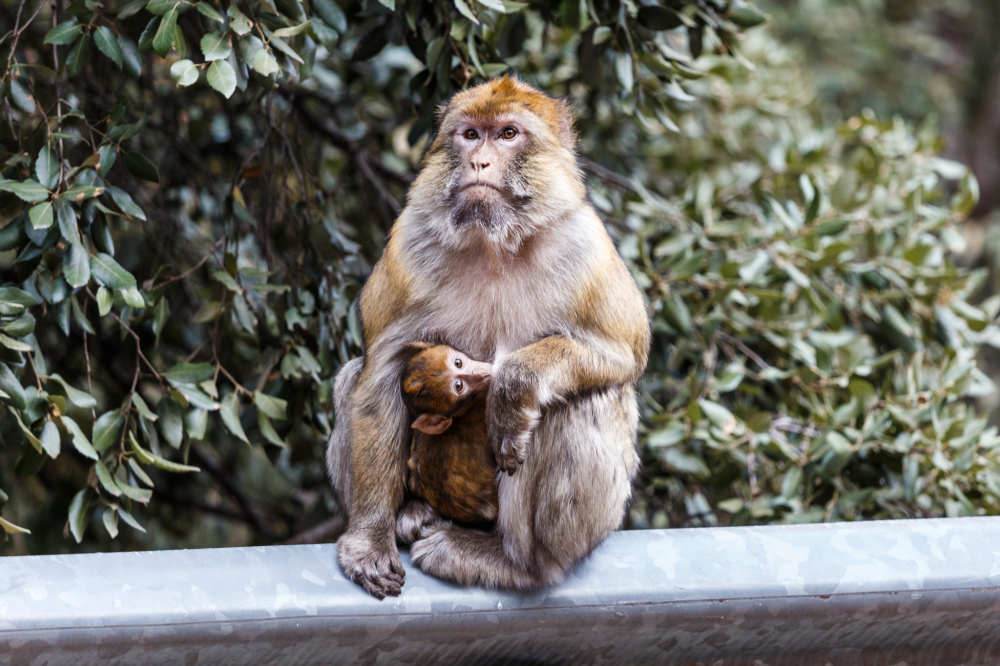 SERENDIPITY THREE: While in the blue city of Chefchaouen, we were hustling along the streets past the kind of little shops selling to tourists I rarely stop at when I saw this odd, unexpected and fortuitous little scene. Serendipity. Gotta love it. 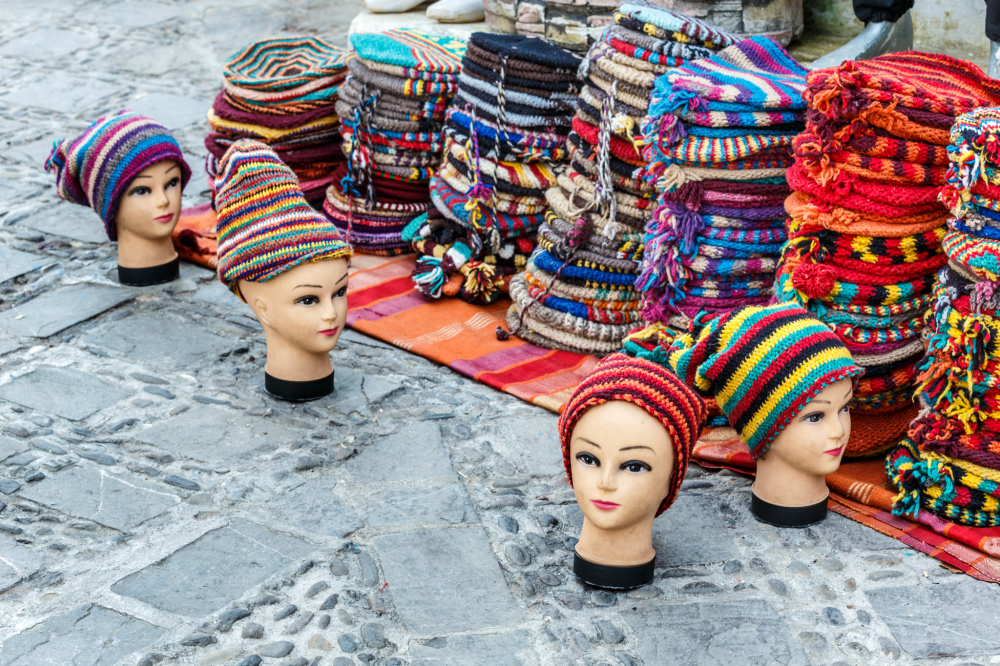 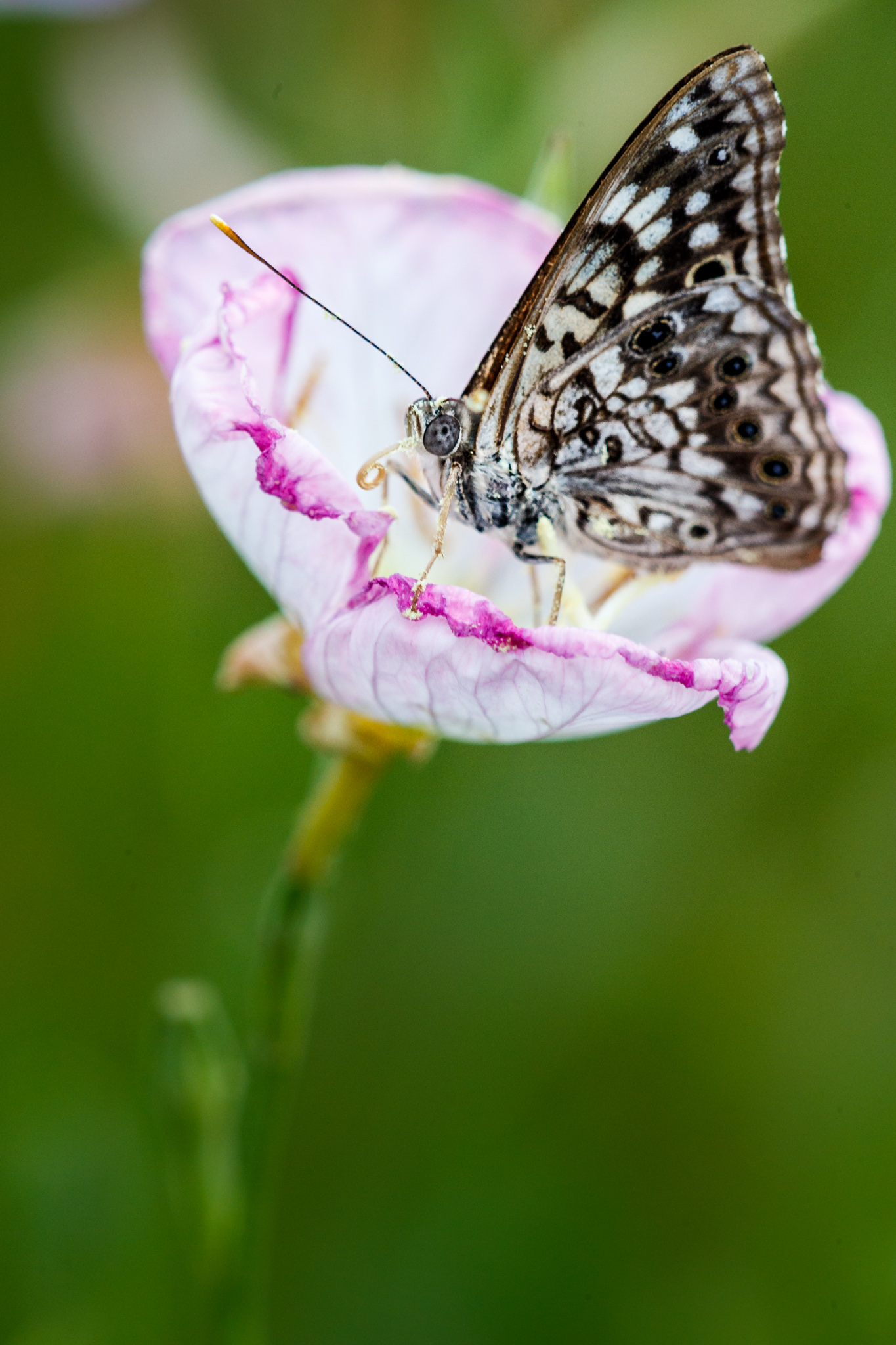 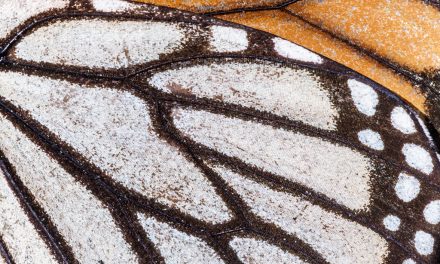 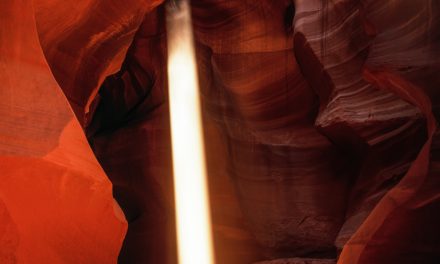 Antelope Canyon (I could have been a millionaire . . .)