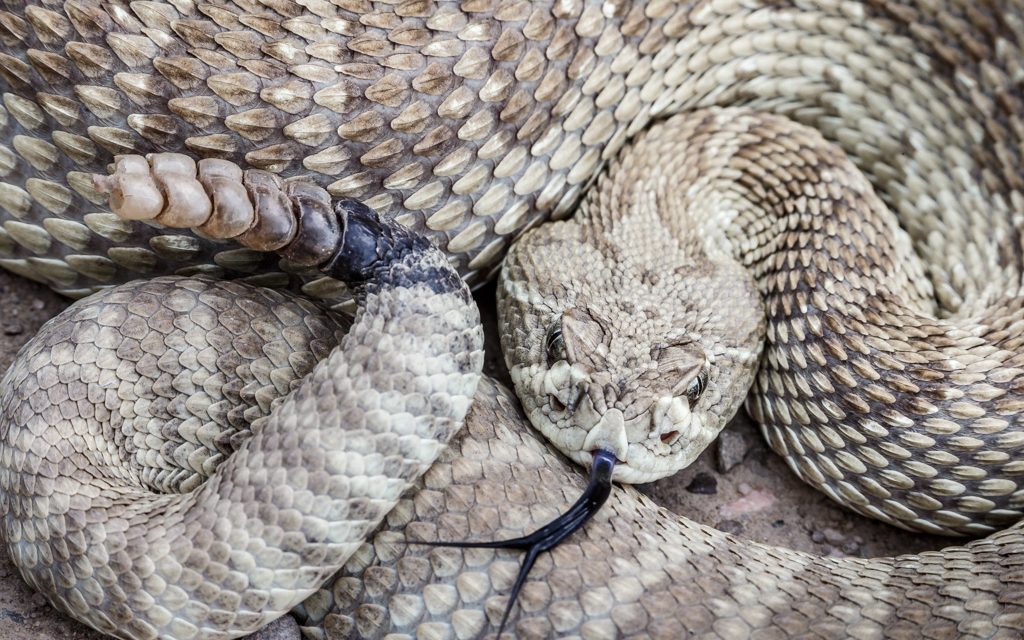 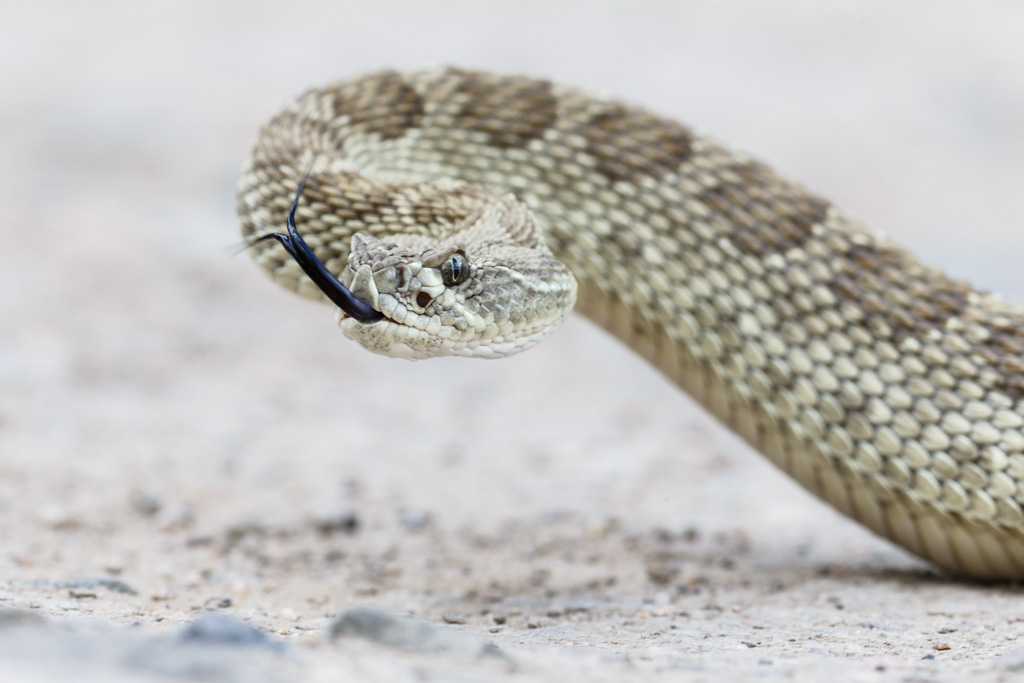 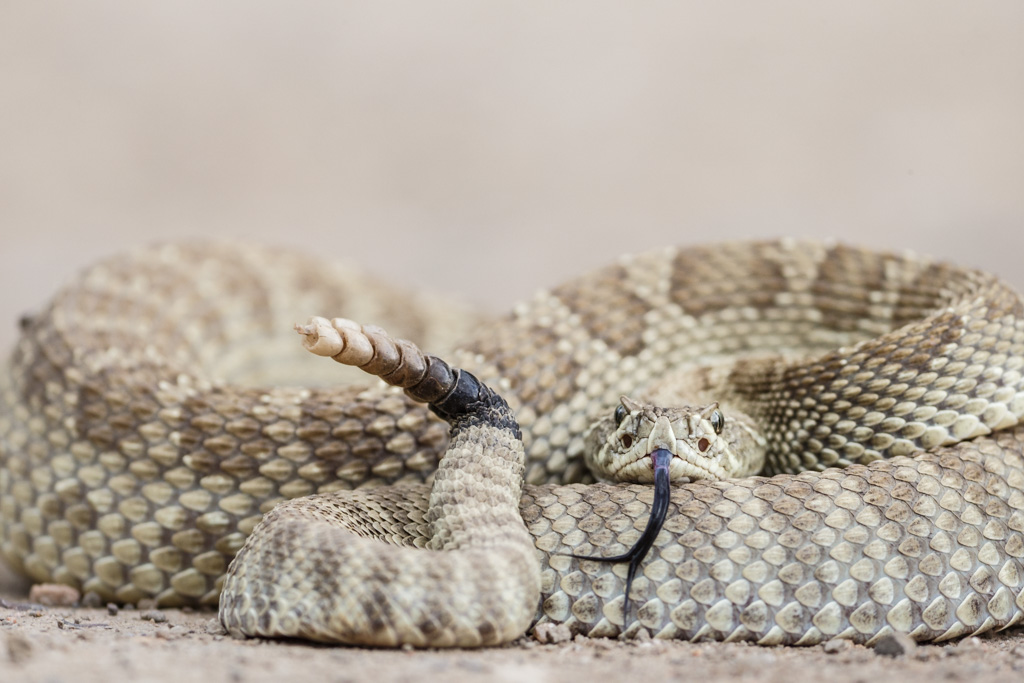 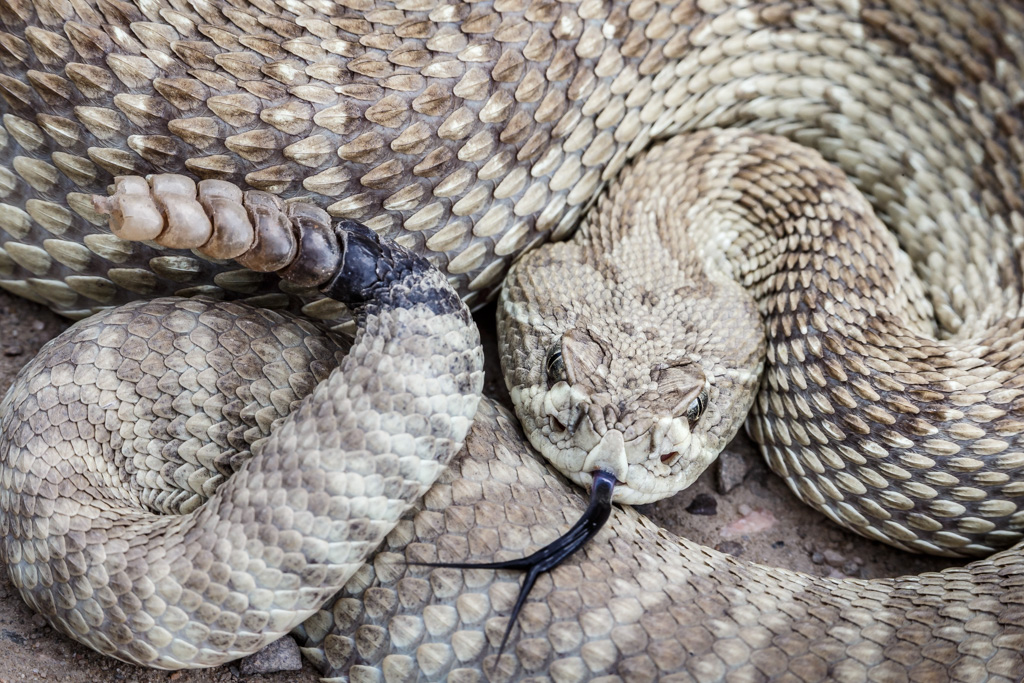 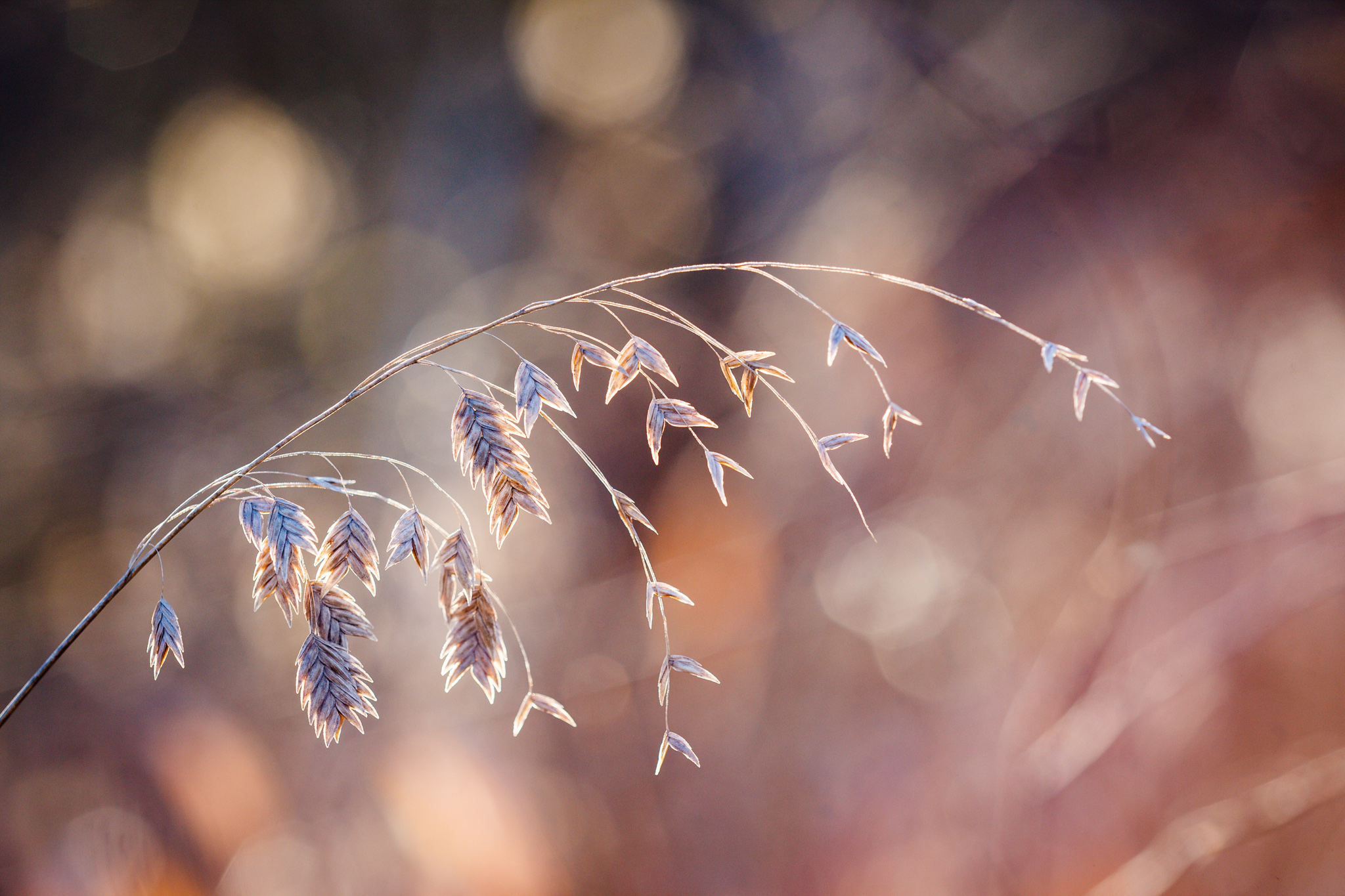 Fall Grass in the Trinity 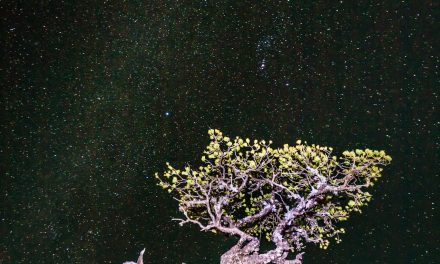 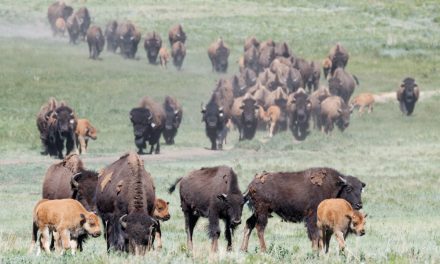 Ruminations on Bison, and Life 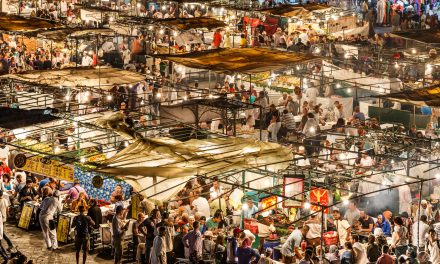