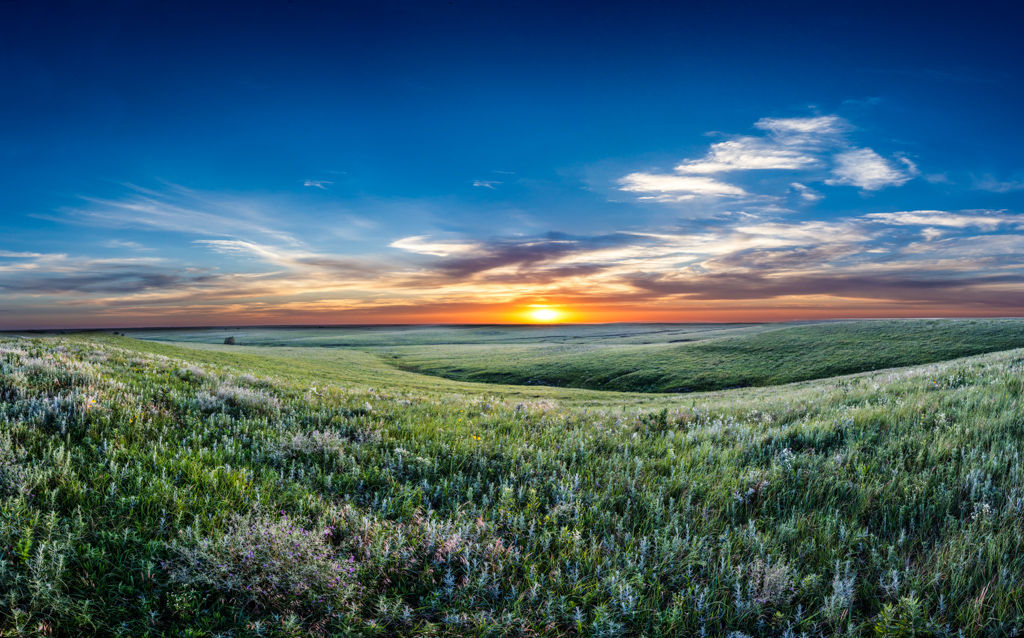 I was commissioned to shoot some large-scale prairie images for a museum and went up to the Flint Hills of Kansas to search for images that would work for their needs. They needed an image that could be printed up to 17 feet wide and would be used inside, not on some faraway billboard. This meant that they wanted a 17 foot wide image that could be printed at 300 pixels per inch.

I had prairie images that looked great, but they were around 20 megapixels. I could make a 40″x60″ print out of a 20 megapixel image, and even perhaps double that size. But 17 feet wide at 300 ppi? No way.

Unless I went out and rented an 8×10 view camera, I only had one option – shoot the image in multiple, overlapping parts and then digitally stitch them together into one big final image – or what I like to call a “megapan”.

I will do a very detailed post in the future on what I have learned about how to shoot images like this.

But for most people, there is no reason to do this.  There is no joy in taking 15-20 images, hoping they will all piece together when you get back home, and then having to work on a 1-2 gigabyte image. In terms of pixel size, the final image is 22,210x 13828 pixels, or roughly 300 megapixels in file size. 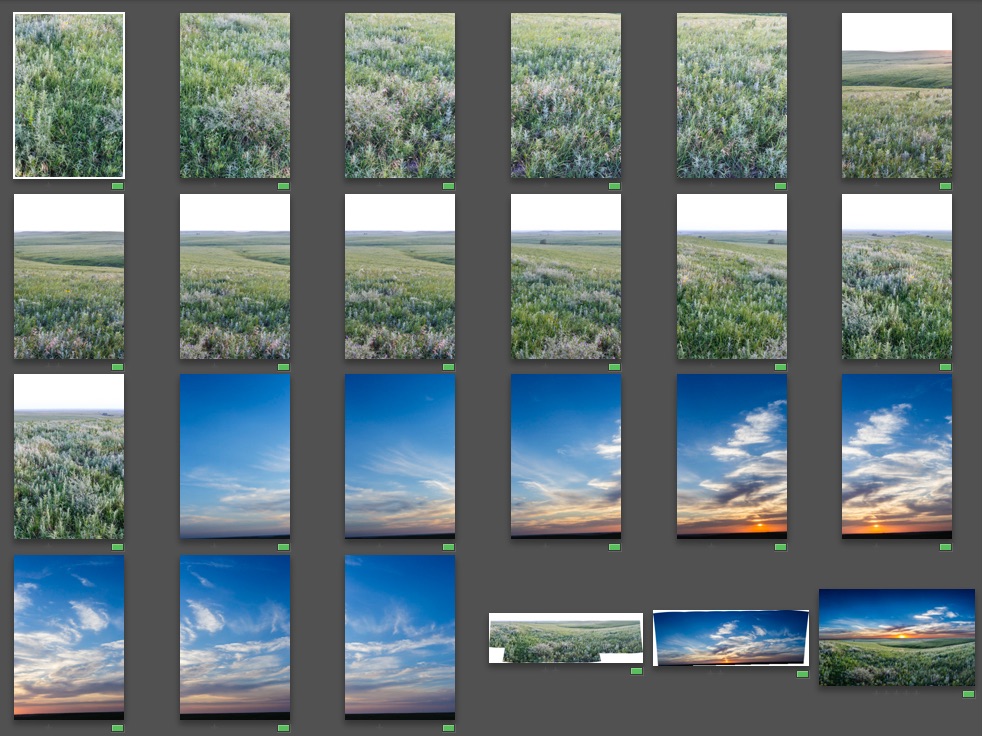 In this image, I had two big problems. One was the wind. The wind was howling across the prairie and I stood there thinking there was now way in hell this image would stitch together. But I had already hiked 5 miles into the prairie to get to that point, so there was no reason not to try. And lo and behold, it worked. The images somehow digitally stitched together beautifully, and it looks almost like the prairie was still.

The second problem was the huge difference in exposure between the sky and background. It was greater than 4 stops, so using graduated split neutral density filters to allow me to shoot the sky and foreground together in one shot would not work well (I have talked about them before). So I had to (1) shoot for the foreground and sky separately with different exposures, (2) stitch those into separate panoramas, and then (3) combine the two panoramas together into one big final”megapan”. 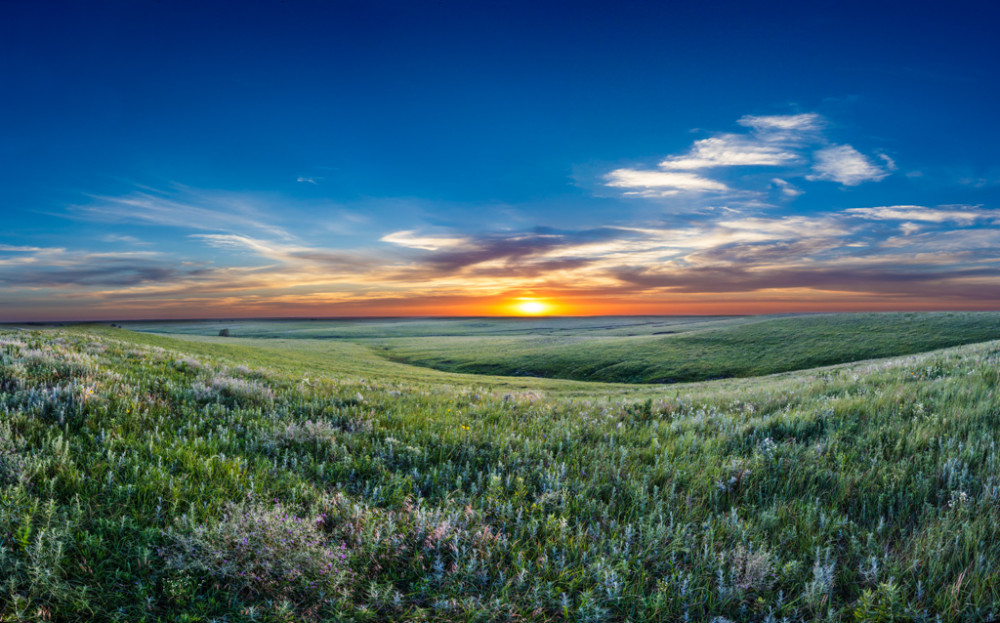 I shot around 10 different images for them to consider. They used a different image for the wall, but there is something about this scene I really love too. 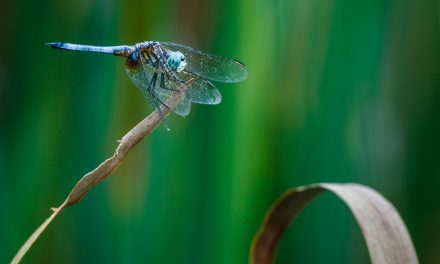 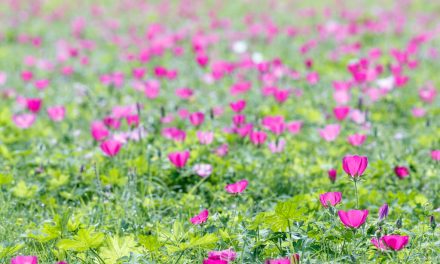 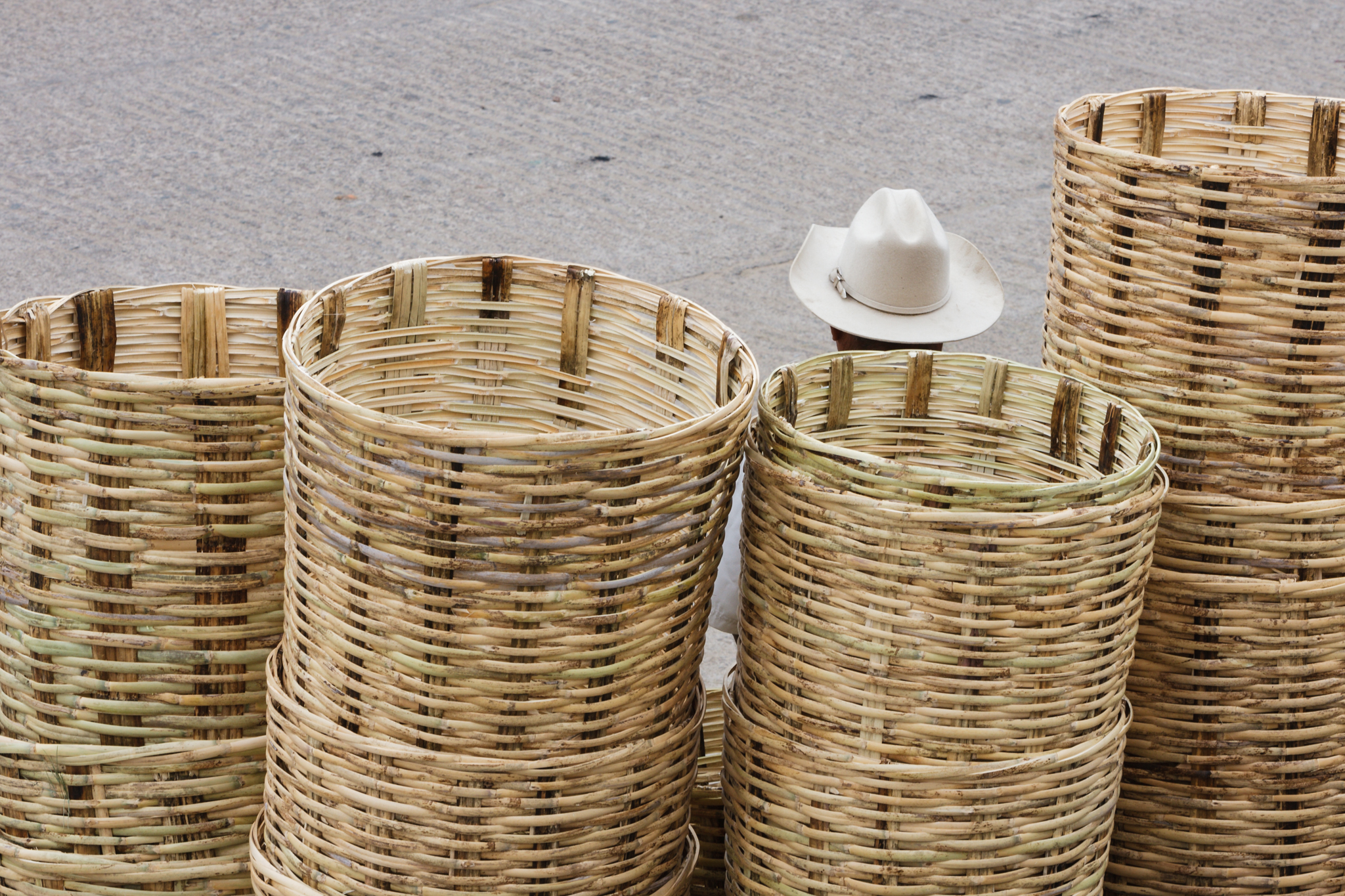 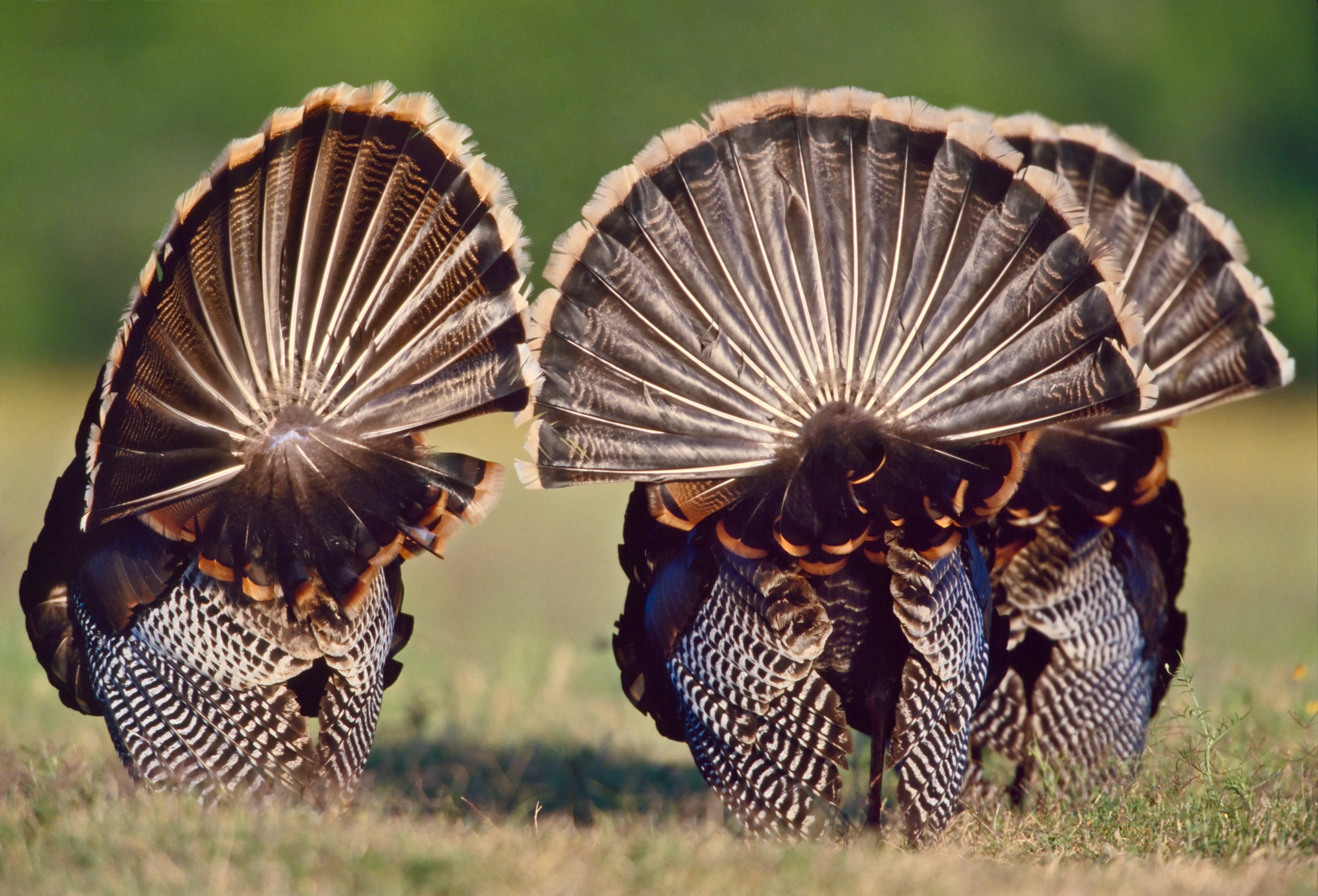 The End of Turkey Week