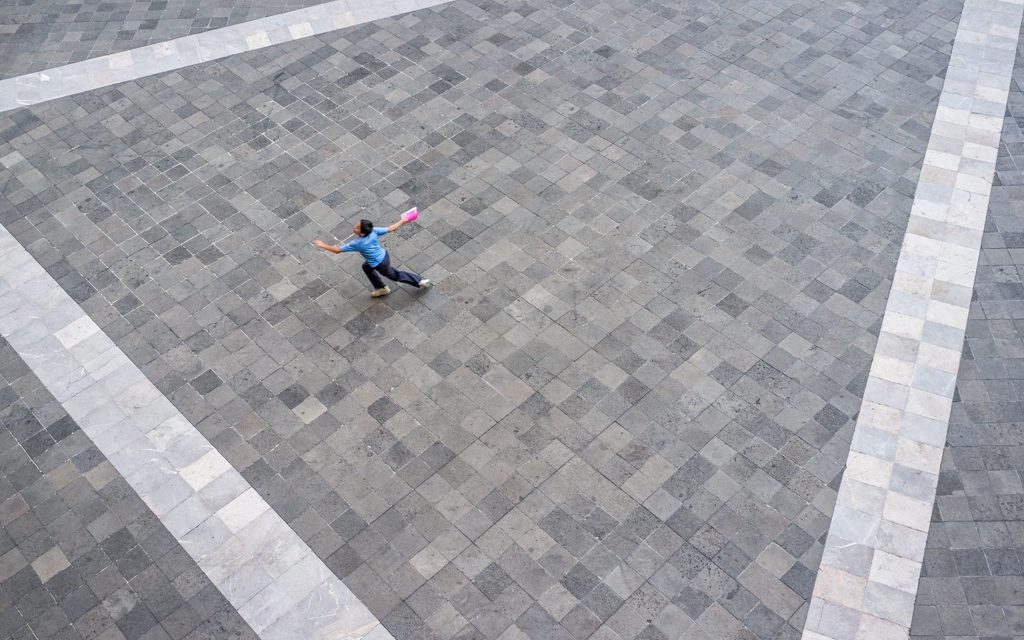 While in Mexico City last week for a little vacation, Karen and I went to the National Palace near the Zocolo to see the Diego Rivera murals there. The murals are incredible, but the nearby courtyard was just as fun for me. The beautiful angles and patterns as seen from the second floor of the courtyard were wonderfully graphic and called to me in a lovely lilting voice, saying “stop, wait, slow down, and pay attention to me for awhile.” (Karen says the same thing to me, too, now that I think about it, but her voice is much more insistent).

This courtyard presented me with two opportunities I love. The first is a unique perspective, in this case being high above with something graphic and interesting below. The second was a “blank canvas”, the open courtyard, that simply needed some subjects. In this case, I just needed to wait patiently for people to come into my frame and give me some sort of decisive moment, or graphic element. So I leaned over the balcony with my little Fuji x100 and waited.

Soon, a lady came along and started taking photos with her big iPad. 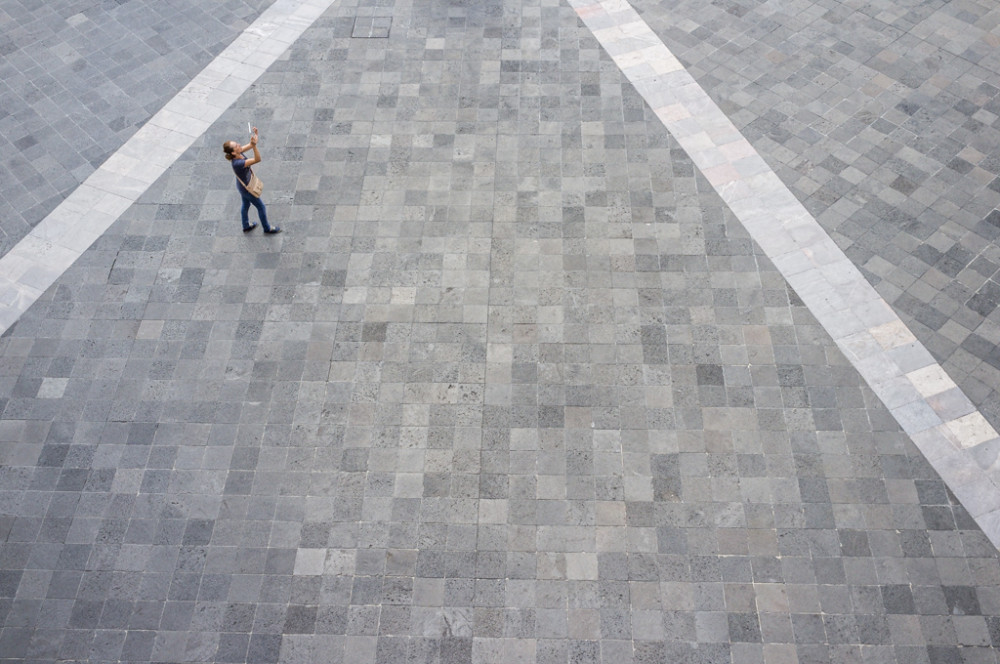 Later, a couple came along and gave me a loving embrace and glance. 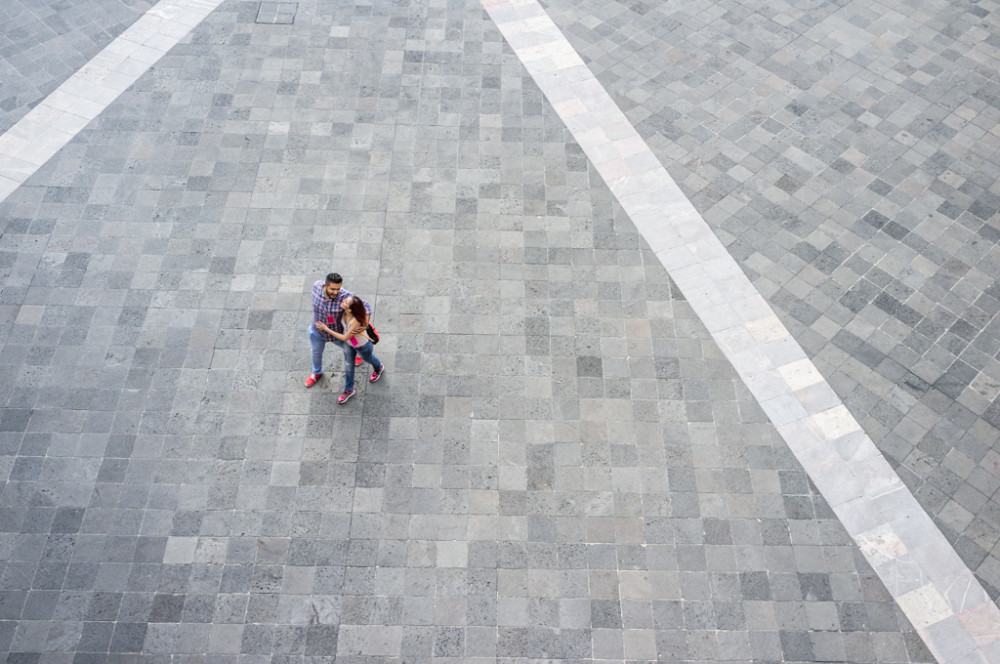 Then a playful boy came along with a paper airplane, throwing it around in the courtyard. (Now that looked like fun).  I wish I had been able to catch the point of release, but my little Fuji did not quite fire fast enough. 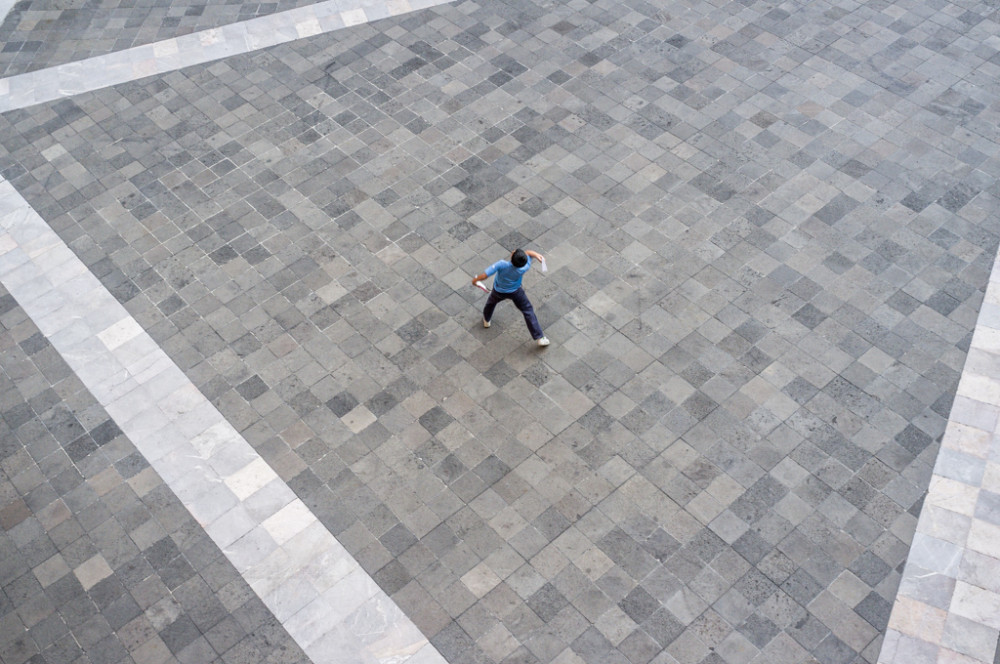 At another point, he took off at a sprint, giving me this image I just love. Viewed alone, it has a splash of color and a certain ambiguous joy and graphic quality that I really like. 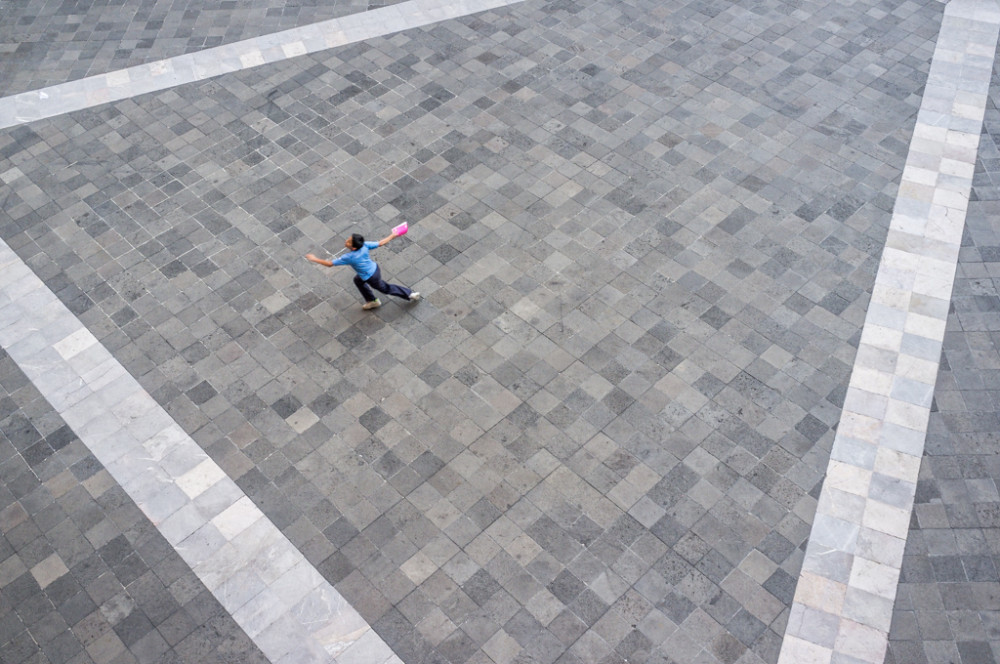 It is a simple formula, but so fun and rewarding. Give it a try. Which photo do you like the best (or thinks sucks the least)? I’d be curious to know. 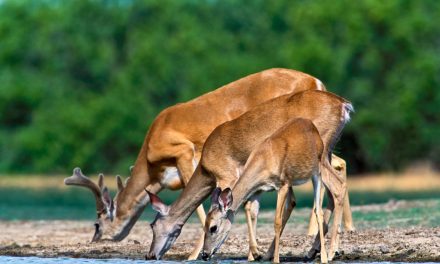 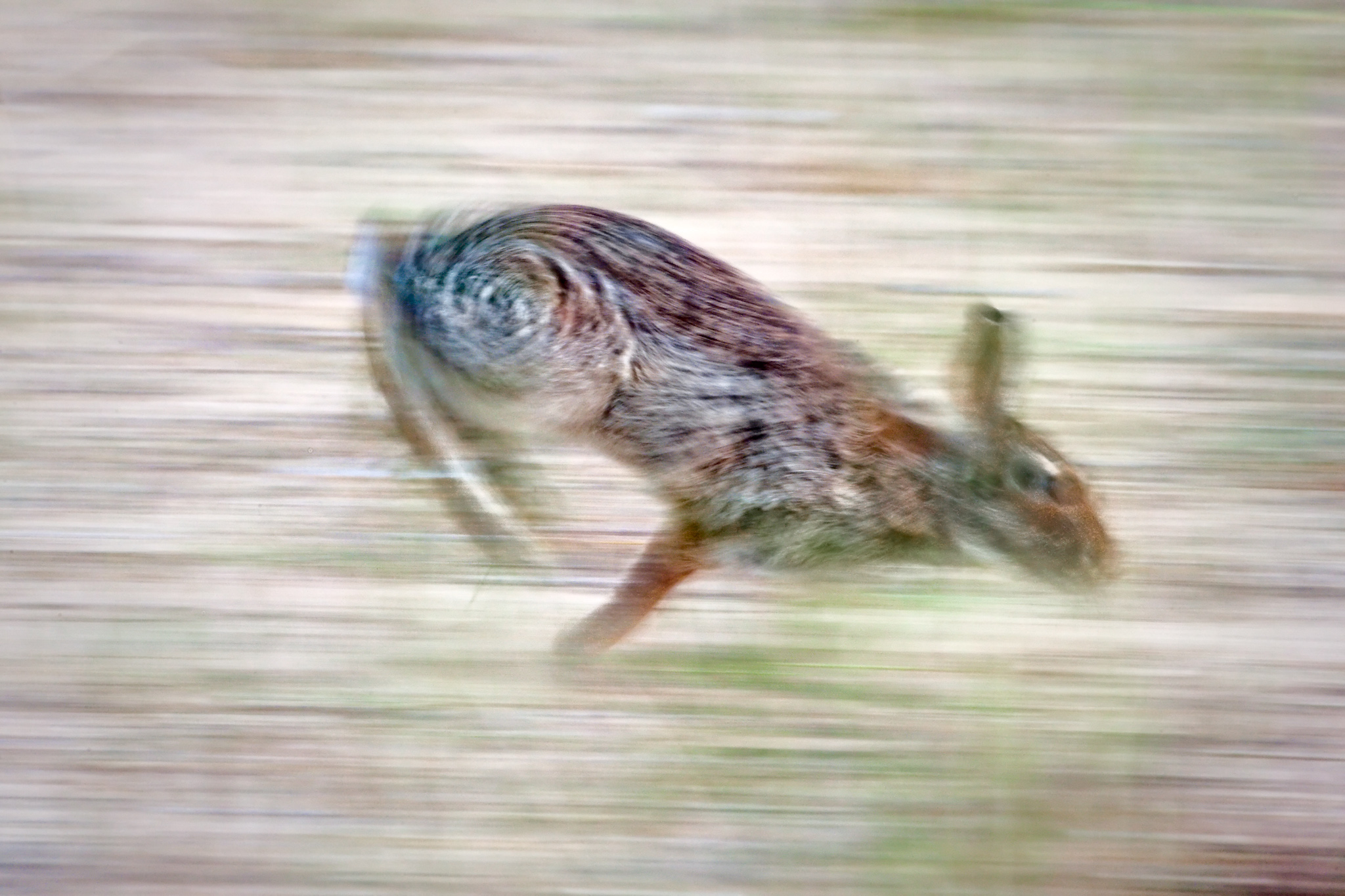 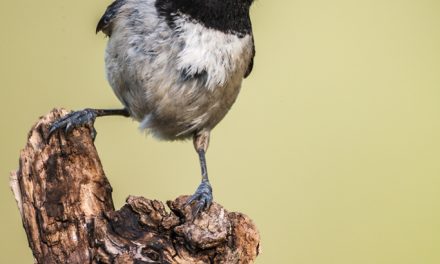