Texas Highways April 2016 Cover and Inside 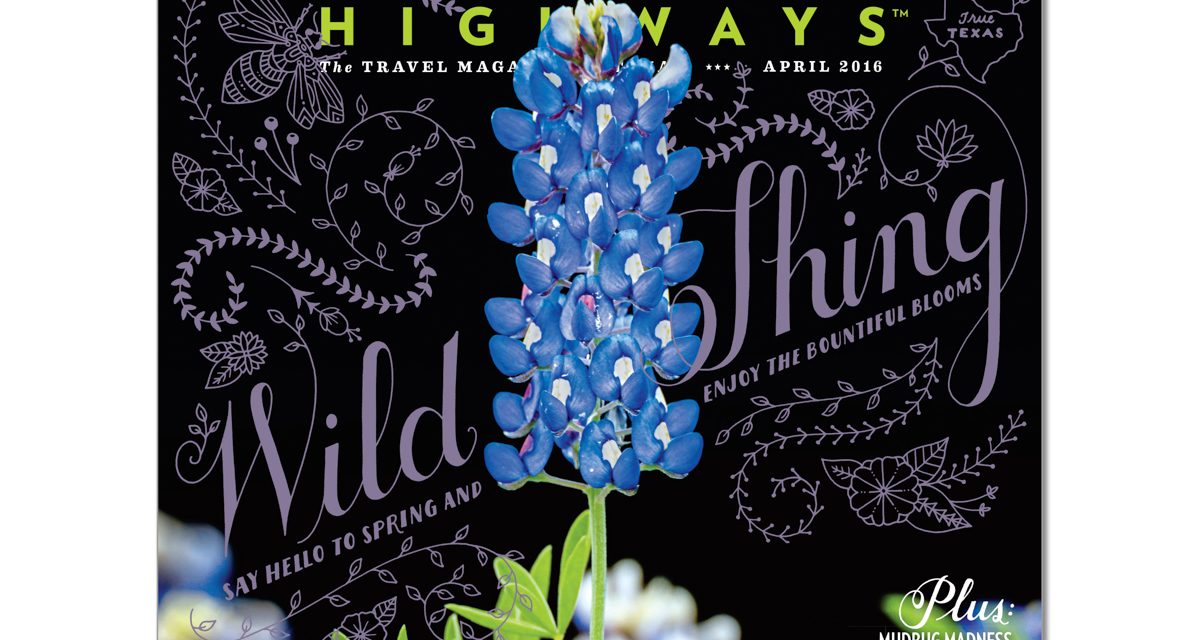 The annual Texas Highways Wildflower Issue is out and I have the cover photo of a bluebonnet from Cedar Hill State Park here in Dallas County! I also have a full page image of a narrowleaf coneflower from the Texas Nature Conservancy’s Clymer Meadow Preserve in the Backland Prairie, a double page spread of bluebonnets from Big Bend National Park, a full page image of wildflowers in the prairie remnant at White Rock Lake in Dallas, and a white sphinx month in a wildflower field near Ennis.

Texas Highways is such an awesome magazine and I love whenever I am in it, but being in the wildflower issue is a special thrill! 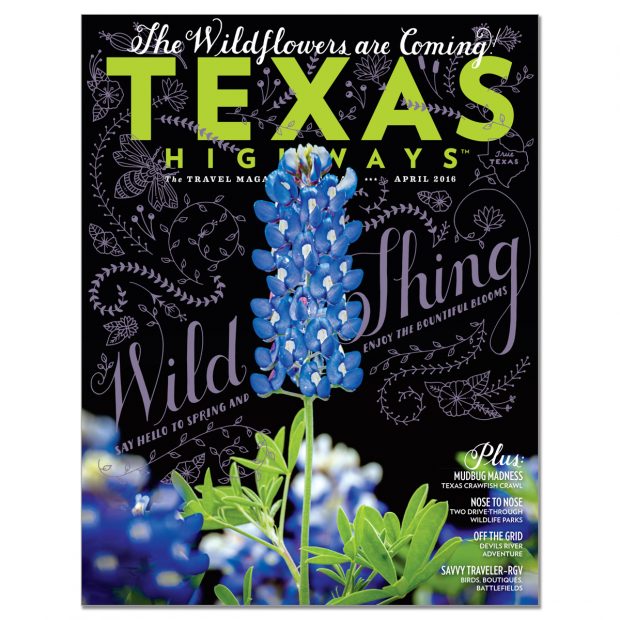 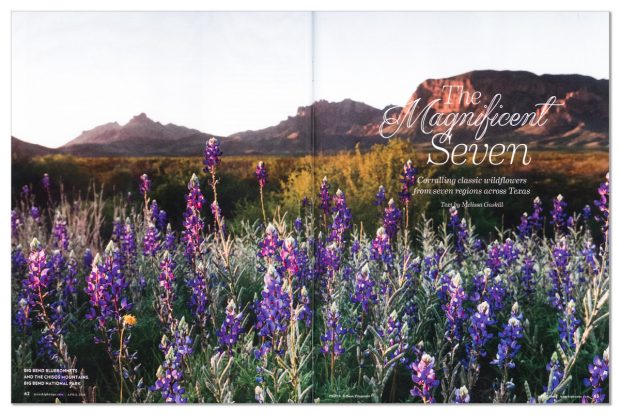 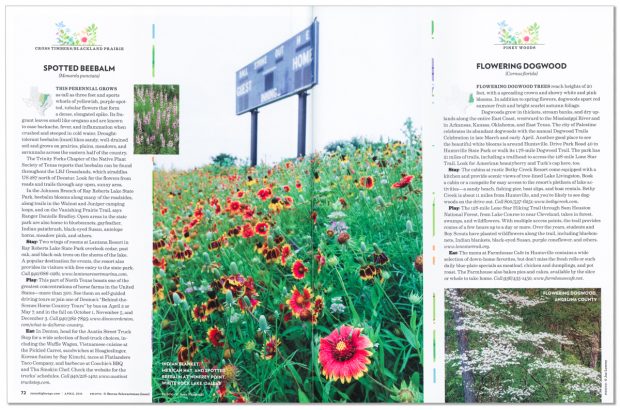 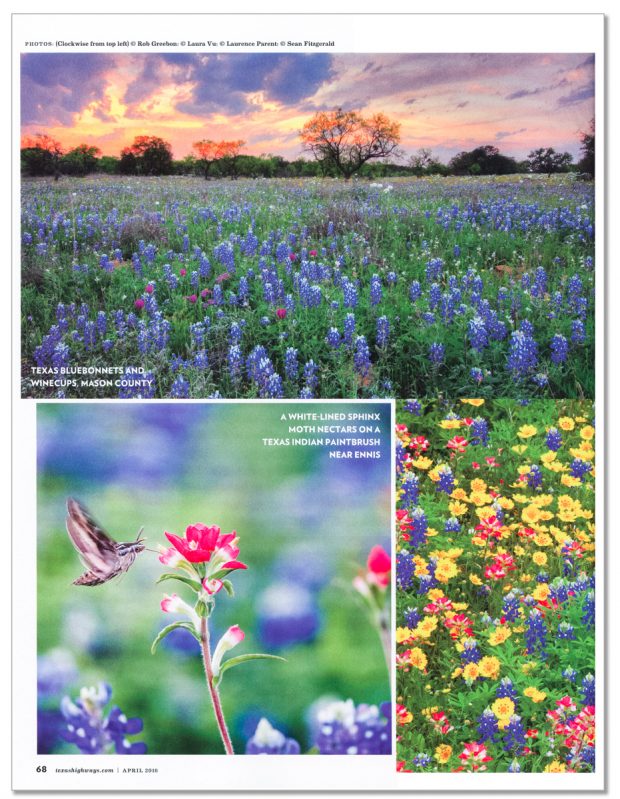 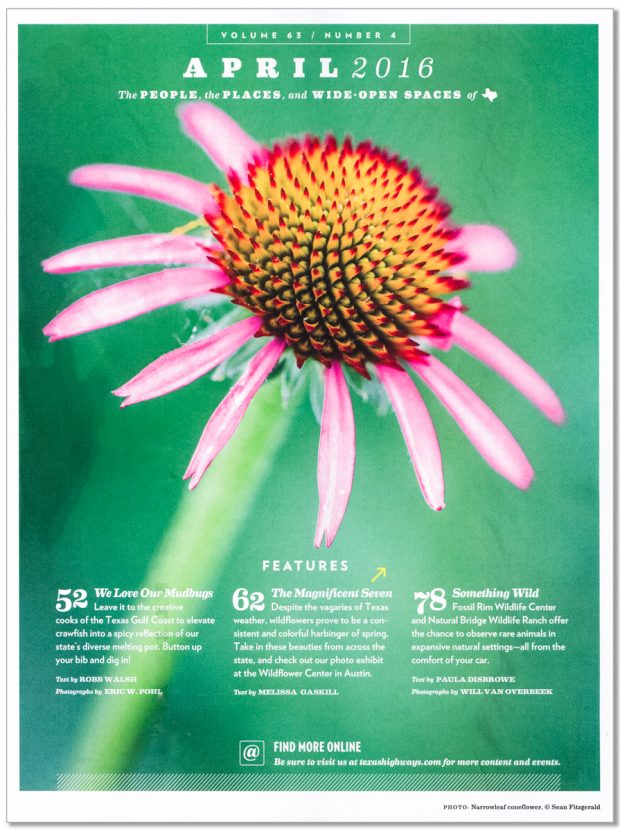 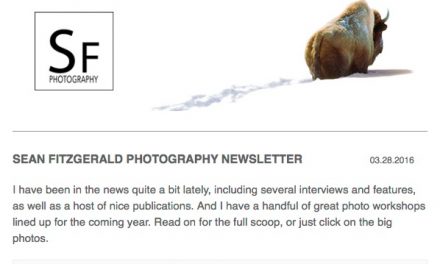 My Newsletter is Out! 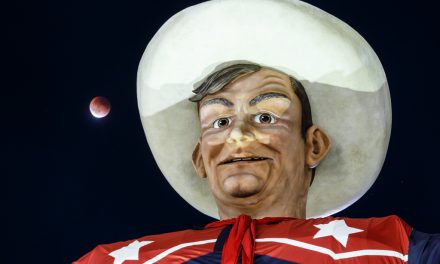