Using Lightroom Presets with Sleeklens and “The Fader” 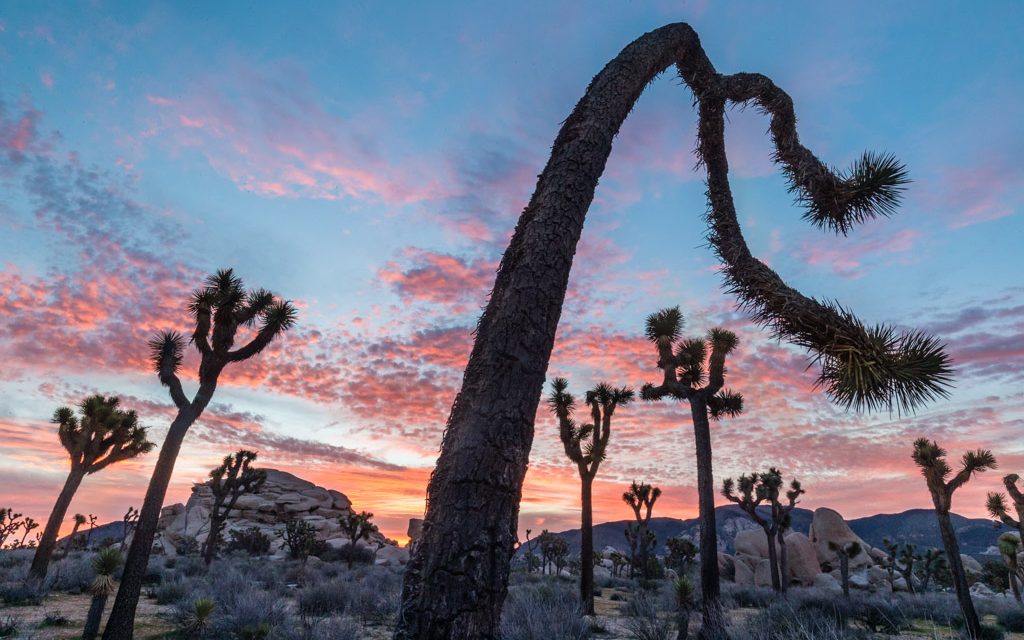 Lightroom gives me a lot of great tools to get my images to look the way I want them to look. Usually I just clean them up and give them a little “pop” – nothing too fancy. I am a documentary photographer with an artistic bent, meaning I like my images to look good, but realistic.

Lightroom has a feature called Develop Presets, which are just develop settings saved into a single, one-click preset that you can apply to images with the push of a button. You can build your own or buy commercial preset bundles. You can also save presets for use with localized adjustment tools.

The folks at Sleeklens recently provided me with their Landscape Essentials Workflow Bundle (which includes Through the Woods Landscape Workflow, Out of the Shadows HDR Workflow, and Brick and Mortar Workflow). All they asked for was an honest blog review, which I am happy to provide.

It also provided me with an opportunity to discuss a few tricks and techniques I like to use for presets and a Lightroom plugin I really like called “The Fader”, which makes Lightroom Presets MUCH more powerful and useful overall.

There are quite a few good primers out there on using Lightroom Presets. I am a big fan of Victoria Bampton’s Lightroom Queen website, forum, and book – Adobe Photoshop Lightroom CC/6 – The Missing FAQ. She has a nice, direct way of explaining how to use Lightroom’s tools (and book purchase even provides you with email support).

Some photographers use these quite a bit and have built extensive workflows around them.  I generally prefer to address each image individually and apply those edits to other similar images in small batches.

I use Lightroom Presets more as a supplement or to shake me loose when I am stuck and can’t seem to make the image look the way I want.

Lots of companies sell Lightroom Presets. I think most are aimed at the portait, wedding, and special effects photographers, not nature photographers. They also tend to come without a lot of support or tutorials.

Sleeklens is in a whole other league.

They have comprehensive preset collections aimed at almost every kind of photographer, including landscape photographers. (Check out their list on Pinterest.)

Their presets also come with detailed installation and usage instructions, online support, demonstration videos, and even detailed “Recipe” sheets that take images from the video tutorials and list out the Presets used to get to the end result.

That level of support is impressive and extremely helpful. 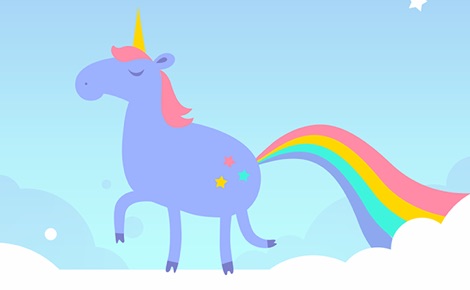 My Problem with Most Presets

My biggest problem with Presets is that most are aimed at people who don’t know much about processing and who want a one-button magic solution to all their image problems.

I would also love to push a button and instantly create rainbows and unicorns, plus world peace to boot, but sadly that is just good to be true. It is the same with many Lightroom presets, they just look overbaked and are too much for my taste.

My advice – learn how to use Lightroom’s Develop tools, and then consider using Presets to supplement your image development workflow when you need the extra help!

That said, Lightroom Presets have their place and I think every Lightroom user should explore them to see how they might work in their own workflow.

First off, they are an excellent teaching tool. I really like looking to see how a particular Preset attempts to fix an image problem to see if I can learn anything new. Just apply the preset and look at the changes it made.

Sometimes I smirk smugly and roll my eyes at the utter simplicity of the preset. But sometimes I smack my forehead and say,  “Doh! I never thought of that!”  as realize I just learned something useful.

Presets can also save precious time. If you can apply a preset that applies a handful of different Lightroom processing moves in one click, rather than 3 or 5 or 10, then you are definitely working more efficiently and that is valuable.

But if the effect is not what you want and  have to go hunt down and modify everything or reset and start over, then it is easy to go from saving time to wasting time. 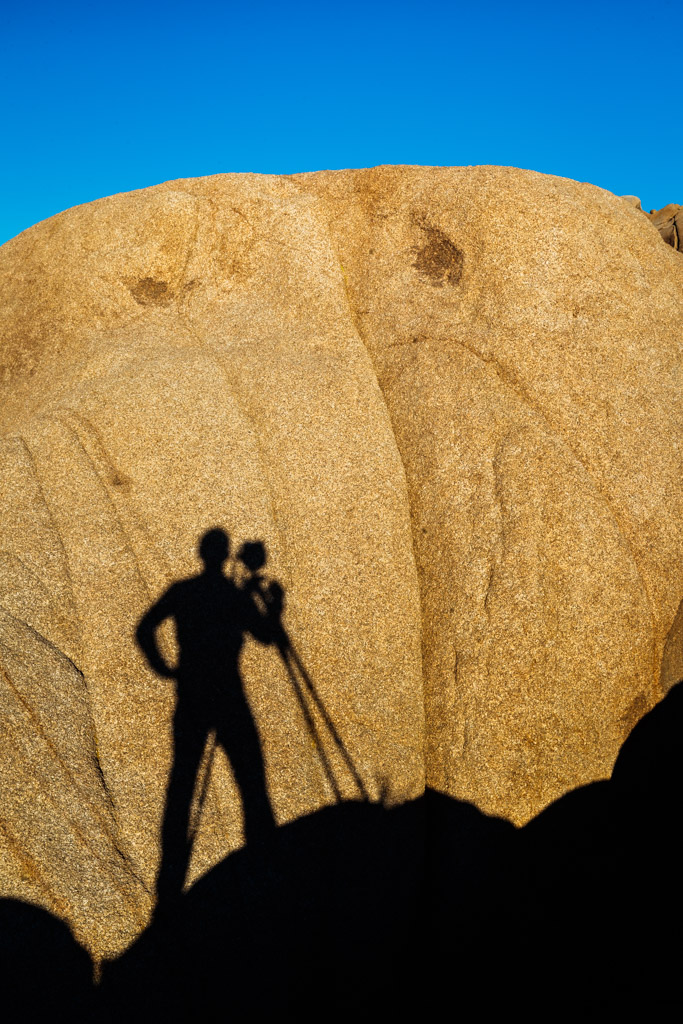 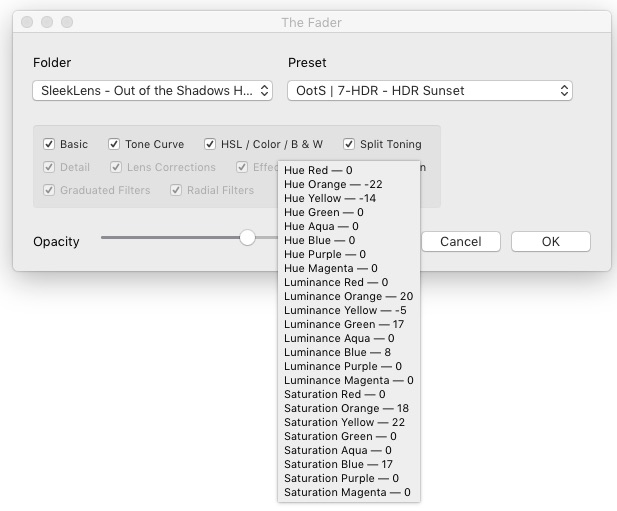 All of which leads me to The Fader Lightroom plugin. It is very simple. You simply access your Lightroom Presets through The Fader, and it then allows you to dynamically fade the Preset from 100% down to zero, or even increase the preset’s effect up to 150%. Wow, I say.

The Plugin does all the calculations internally. I have no idea how, but I love the result.

Just as nice is that The Fader also tells you what develop tools the Preset is adjusting! You don’t have to poke around Lightroom to see what the preset did. (See screenshot to left).

I like to use the Fader using the Before and After view in the Develop module.

You can use it for free, but register for $1o to unlock the full feature set and help support a small developer.

The Sleeklens Preset Workflows are comprehensive and thoughtfully designed. Rather than throw dozens of aggressive, all-in-one presets at you, they are mainly designed to help apply a series of Presets in a logical progression by stacking one more subtle move on top of another. I think that approach works much better than generic all-in-one presets, and it lets the user develop the image with much more subtle control. In that respect, they are similar to the Landscape Legends presets by Loaded Landscapes.

The Sleeklens Out of the Shadows HDR contains several ‘All in One” presets plus a series of presets to apply in order (Base, then Exposure, Color Correct, Tone/Tint, Polish, Vignette, etc.).

Some are quite sophisticated. For example, the Out of the Shadows HDR preset called “HDR Sunset” makes over 20 different image adjustments.

Most of the presets are relatively simple but smart. The presets for brightening shadows, for example, did not simply move the Shadows slider to 100. Instead they provide a range of smaller adjustments that work together to brightens shadows, including some lesser used moves such as reducing contrast to help recover shadow detail.

The Sleeklens Presets also provide very useful presets for use with Lightroom’s localized adjustment tools like the gradient filter and adjustment brush.

All in all, I got some nice results without the frustration I usually have with presets. I would typically apply the preset, tweak the settings a bit to suit my tastes. Here is an example using various Sleeklens presets plus The Fader.

Raw Image out of the Camera

This was a bit too aggressive for me.

SS I applied The Fader plugin at 51% to reduce effect.

Permanently Adjust Presets to Your Own Taste

One thing I have found with all of the Preset packages I have downloaded is that I like some of the presets a lot, and others I just hate or would never use for my own photography. If only I could adjust the preset to my taste, or save my favorites into a single folder. . . .

This is where “right-clicking” comes in.

If you right-click on a preset, you get a number of options, including the option to adjust that preset permanently (Right-click>Update with Current Settings). 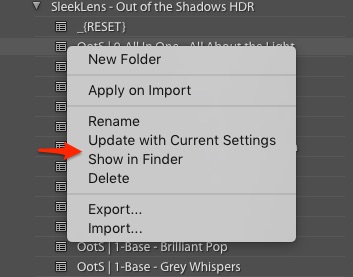 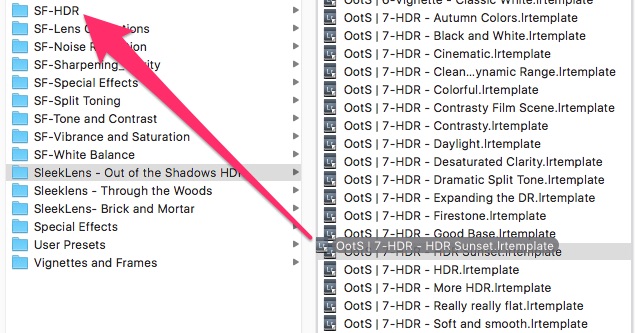 Collect Favorite Presets into One Folder

I also like to save my favorite presets into one “Favorites”  folder. For example,  I have found several HDR presets I like but they are buried in several different preset folders.

I created an “SF-HDR” folder (Develop>New Preset Folder) and then right-clicked on the preset I wanted to duplicate  and move (HDR-Sunset). Lightroom took me to the location in my system folder where that preset is stored and I was able to duplicate and move the preset to my SF-HDR folder). Quit and re-open Lightroom and the new preset will show up.

All in all, I quite like many of the Sleeklens presets and will definitely experiment with them some more. I seemed to like the Out of the Shadows HDR presets the most, followed by the Though the Woods. I did not get to play with the Brick and Mortar presets much, though they look like they might be useful for architectural images.

I did not love all of them. The more stylized ones are not my style, so I would usually never use those, but there are plenty of  natural looking presets that I did like.

I think my biggest gripe was that too many of the presets have names that are cute but meaningless to me. I am not quite sure what the difference is between Calm Sunset and Dawn Rising, or Heavenly Warmth vs. Love Me Tender. I would not hesitate to rename many of them, and delete the ones I don’t use or like to tidy them up.

The Sleeklens Presets would certainly help a beginning Lightroom photographer get going and learn more about how to approach images.  For experienced Lightroom users, they still have a place and I certainly see how they can fit in one’s workflow. I won’t use them all the time, but I can certainly see myself using them much more often when my manual adjustments are not getting me the results I want, especially combined with The Fader. 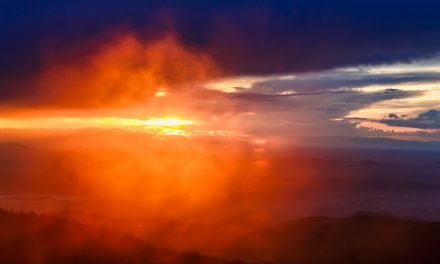 Don’t Give Up on the Light 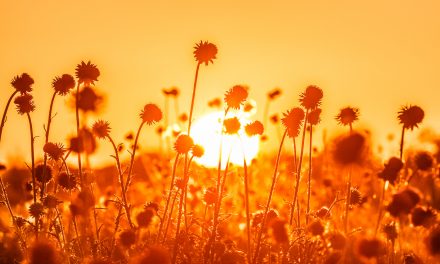 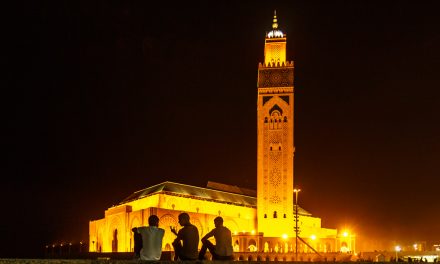 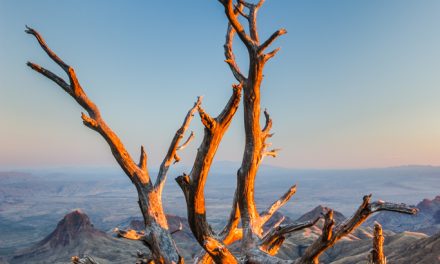