At my Vermejo Park Ranch a couple of weeks ago, we spent some time parked in the middle of a bison herd. It was breeding season, and it was quite a show.

Our Vermejo Park Ranch guide, James Reidy, is an incredible naturalist and as the drama unfolded, he would explain what was going on. It was fascinating, and very fun to photograph.

It was breeding season and the bulls were very active. The big bulls would huff and puff and bellow and chase each other around. The biggest bulls would “tend” to specific cows, following the cow around until the cow finally decides to give in and mate. The bulls even try to block the cow’s vision so that she may not see other competing bulls. Serious trust issues, here, but whatever.

One of the biggest bulls ran around with his nose in the air, sniffing for the cow’s estrus, and sticking his tongue out to help pick up the scent. The bulls would also mark  ground near their cows and then wallow in it. It was entertaining to watch, and even more fun to photograph. 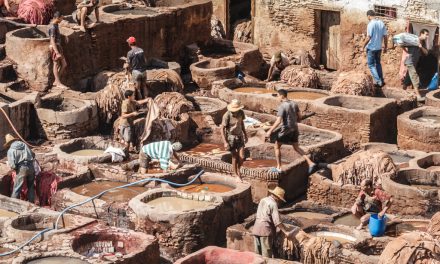 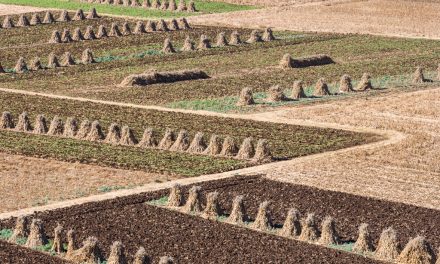 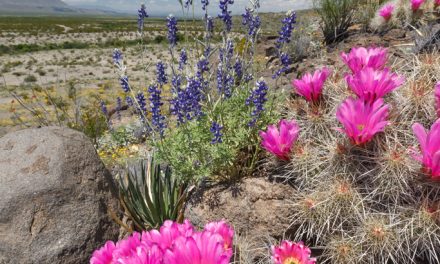 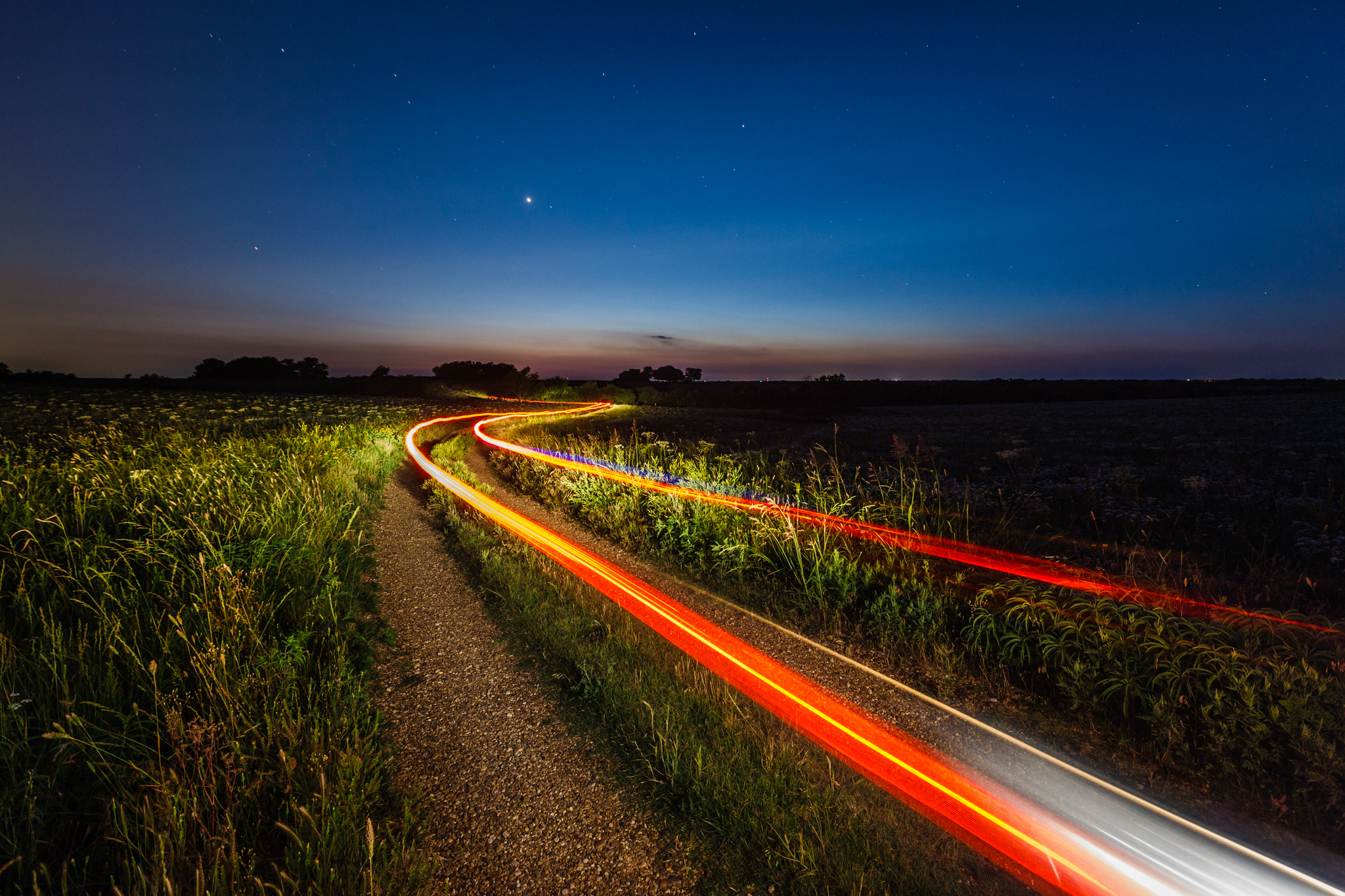